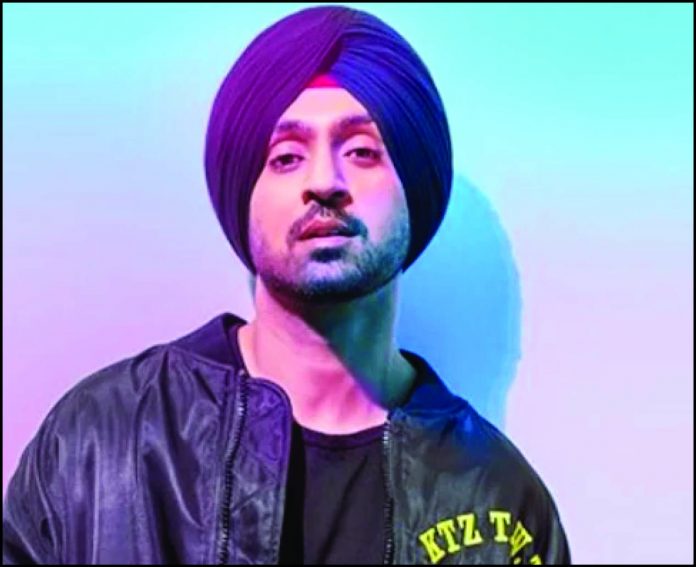 Ever since Amar Singh Chamkila biopic rights were acquired by Imtiaz Ali, speculations were rife around who will be playing the lead role in the film. Ayushmann Khurrana and Kartik Aaryan were in the running to bag the role. Now, it is being reported that none of the two stars have bagged the project. Infact, the biopic will be headlined by singer-actor Diljit Dosanjh.
According to a report in a tabloid, the makers of the biopic wanted an actor who can sing as well. This is a special project for Imtiaz Ali and he wanted someone who could imbibe the role. When approached Diljit Dosanjh, he was immediately on board considering Chamkila has been one of his inspirations in the music industry. It is being reported that the Punjabi singer-actor will also croon some of Amar Singh Chamkila’s original songs.