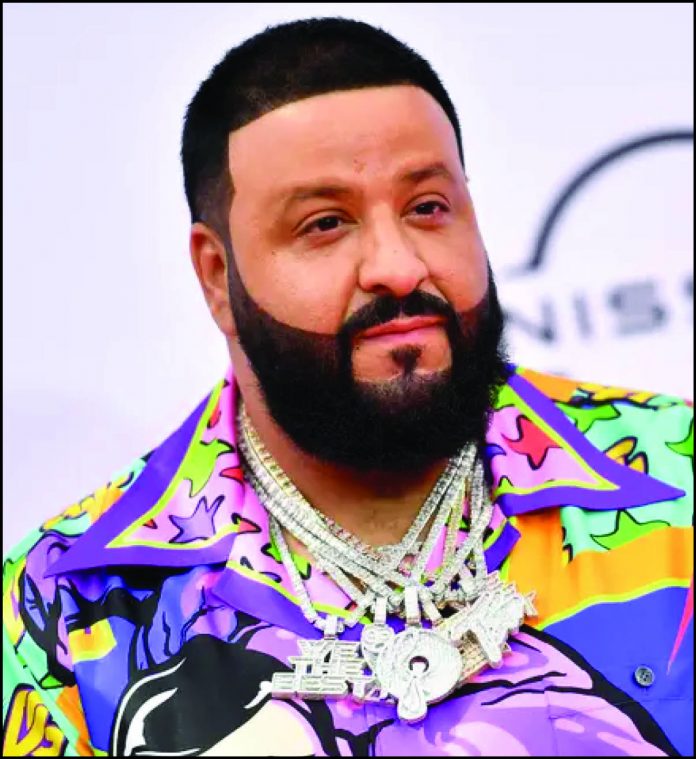 DJ Khaled is all set to be honoured with the Hollywood Walk of Fame star.
As per Variety, Khaled will get his name set in stone on April 11 Khaled is best known for lighting up songs with his eclectic catchphrases that include “major key” and “we the best music”. He has worked with top celebrities like Beyonce and Justin Bieber.
His most recent album, ‘Khaled Khaled’ was released in April 2021.
Khaled’s song ‘Higher’ featuring Nipsey Hussle and John Legend won a Grammy in 2020 for best rap/sung performance.
He was even nominated for album of the year at the 64th Grammy Awards, as a producer on H.E.R.’s ‘Back of My
Mind.’