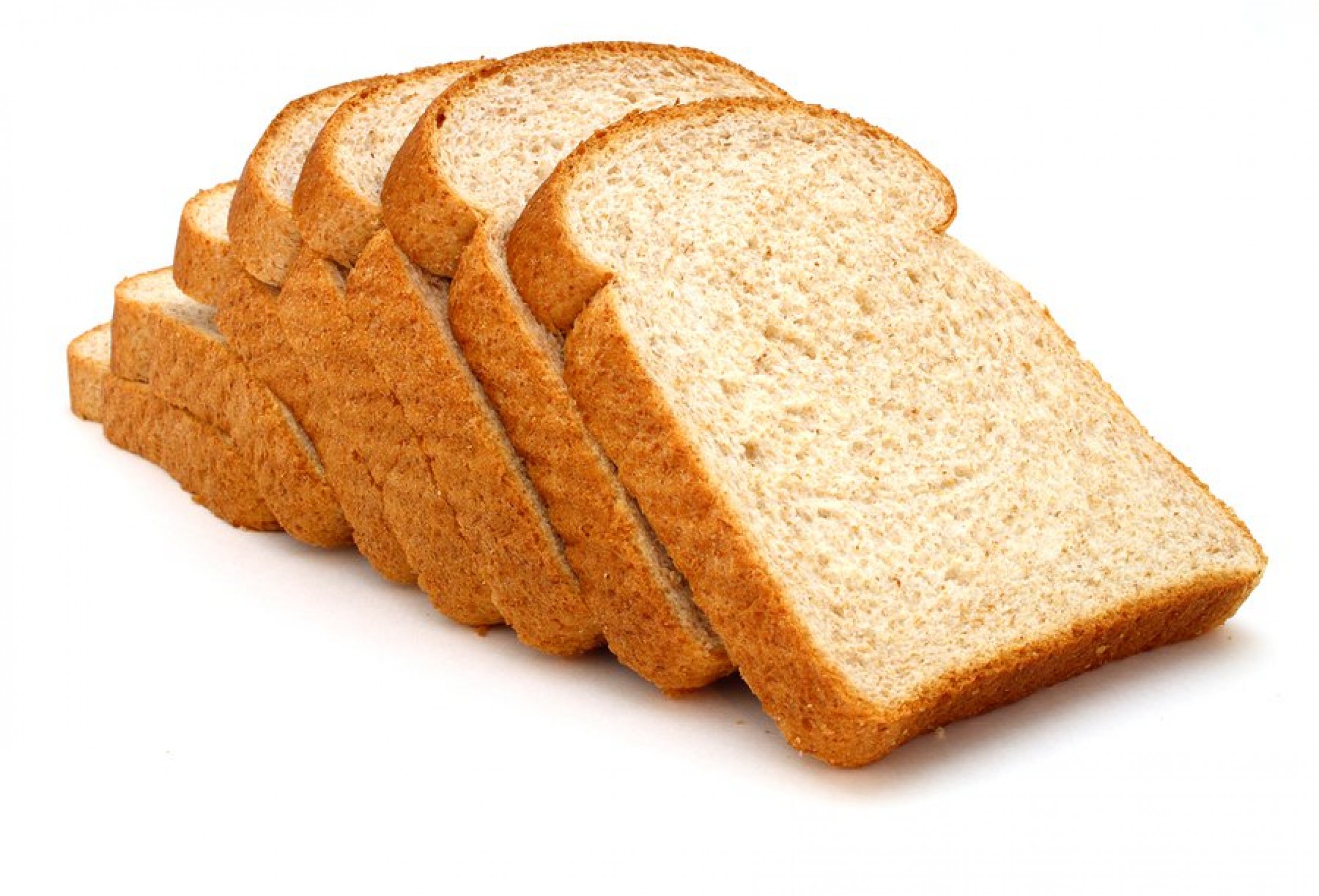 Most people love bread. But bread has got a pretty bad rap this past decade and for good reasons. But do you understand the problem? Do you know how to get around it? It is pretty easy…

First off, let’s understand the problems; then let’s solve the problems! So we can enjoy our bread!!

as a consequence of the 3 above issues, lectins are responsible for:

Here’s to your health.

Dr. Holly is a naturopathic doctor that holds a PhD in Psychology and Biochemistry, specializing in balancing mind, body and energy of the system.

Disclaimer: This article provides general information only and is not a substitute for the medical advice of your own doctor or other health care practitioner.