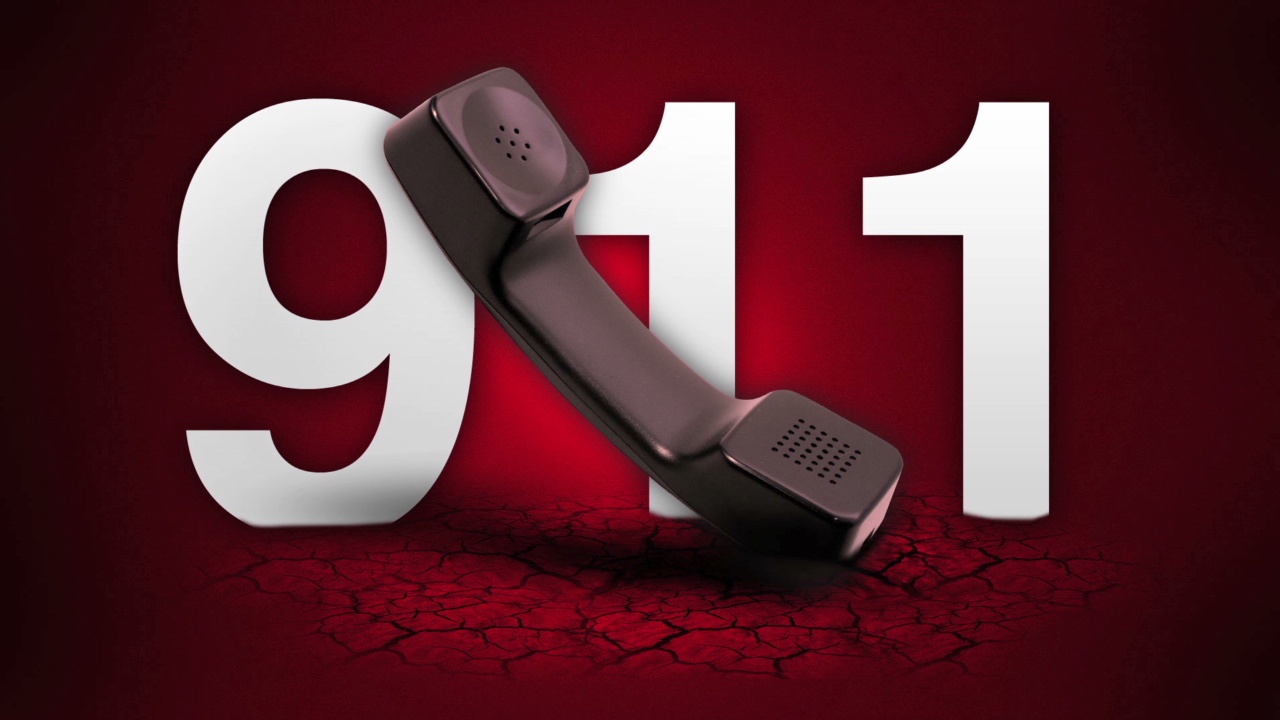 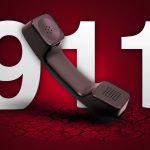 By Chris Purdy, The Canadian Press

Edmonton: A judge’s report on an Alberta woman killed by her drunken boyfriend despite her call for help highlights the need for updated domestic violence training for police and 911 operators.
Brenda Moreside dialled 911 before she was stabbed to death nearly 10 years ago.
The operator who took the call was argumentative with Moreside, who had also been drinking, and didn’t pass important information on to Mounties in High Prairie. A junior officer tasked with the case decided it wasn’t necessary to intervene in the couple’s dispute and didn’t go to their home.
Twelve days later, acting on a tip, officers found the 44-year-old woman lying dead in her pyjamas near the door of the house.
Several reviews and investigations followed. The last one _ a fatality inquiry _ resulted in the report that was released Monday.
Provincial court Judge James Wheatley listed seven recommendations, but said many have already been addressed.
“Much thought and policy work has been done over the past 13 years into the problems created by domestic and family violence,” wrote the judge.
He said the RCMP force “has undertaken a full and comprehensive review of the circumstances of the death and has, of its own accord, introduced many new policies and controls within their domestic violence setting of their operations.”
Wheatley added that civilian operators are also much more educated and the calls they take are more scrutinized.
“Training now devoted to these operators is, in the writer’s view, exemplary compared to the guidance that early operators such as at the time of Ms. Moreside’s death” received.
The inquiry heard that the operator wrongly labelled Moreside’s complaint in February 2005 as vandalism instead of domestic violence, since her boyfriend, Stan Willier, had broken into the home through a window. A supervisor testified the operator was condescending and curt and should have asked Moreside more questions and done a database check on the man. A search would have shown a previous assault complaint against Willier.
Const. Devon Bateman conceded at the inquiry that mistakes were made that night. He testified that the operator never told him Moreside wanted police to hurry because Willier was pushing on a door that she was holding. He thought the call was simply about a broken window.
Bateman said he called Moreside, but she said she wasn’t concerned for her safety and just wanted her boyfriend put in the drunk tank for the night. The officer told her he couldn’t do that, and she hung up.
Bateman testified he should have gone to the home, a two-minute drive from the detachment. Later, in court, he privately approached Moreside’s grown daughter and apologized.
RCMP Supt. Jodie Boudreau also apologized Monday to the Moreside family.
“We’d like them to know we’ve made significant strides to ensure that this doesn’t happen to another family,” she said. “We have a lot more checks and balances in place.”
Following a lengthy legal battle that involved the Supreme Court, Willier pleaded guilty in 2011 to manslaughter and was sentenced to 13 1/2 years in prison.
Wheatley said the legal delay made it difficult for him to make recommendations. The inquiry wasn’t held until 2013.
The judge wrote that in addition to continued training in domestic violence, there should be continued funding of Alberta’s police risk and threat assessment centre. He said training at the centre has diminished over the years as police turn their attention to an increase in gang and property crime.
He also encouraged more work by a provincial committee that reviews domestic violence cases and makes recommendations to prevent future deaths. The chair of the committee recently said it expects to review how domestic troubles led to the mass murder of eight people in Edmonton in December.
© 2015 The Canadian Press