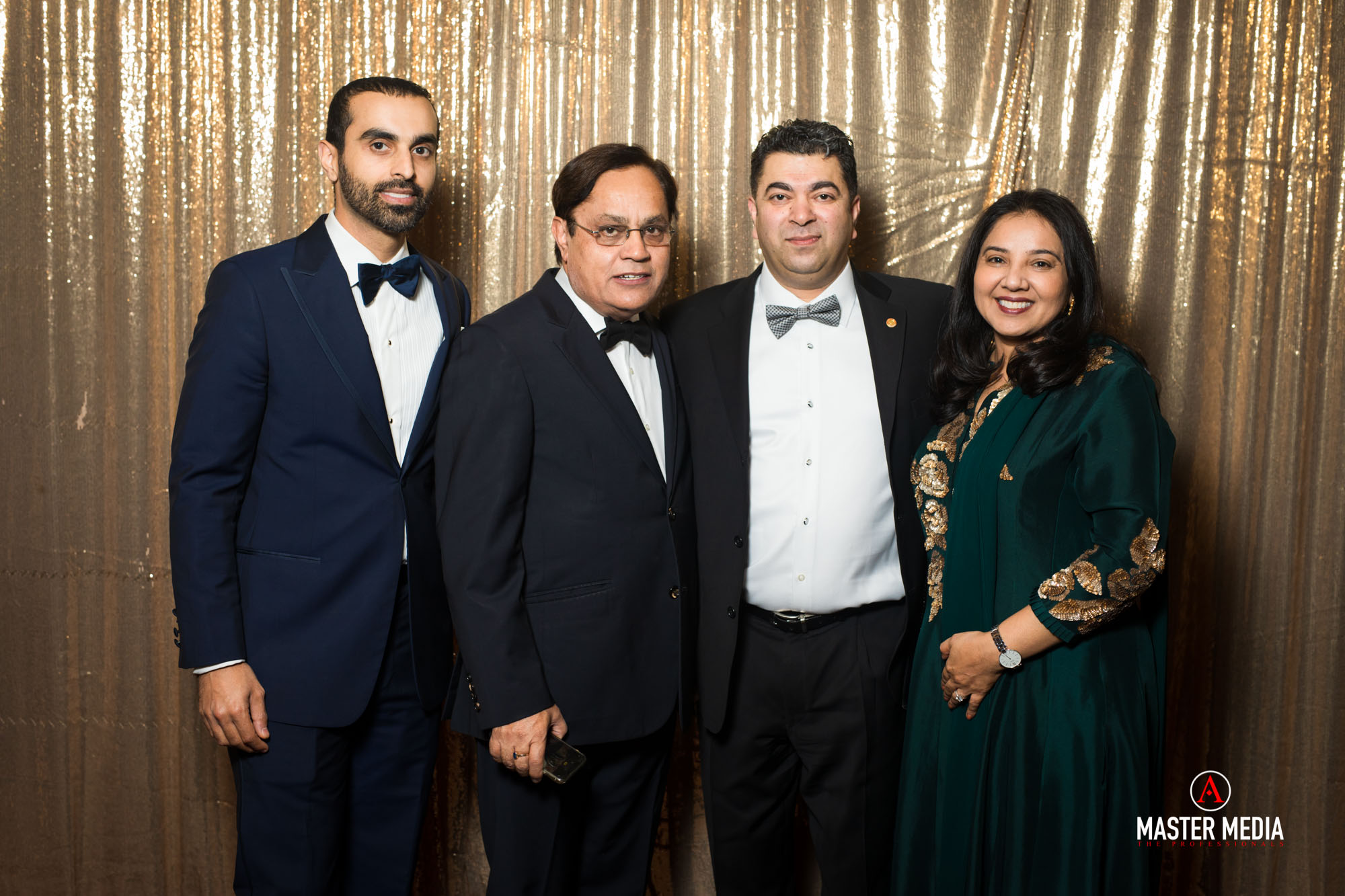 Vancouver: The Indo-Canadian Dental Association raised over $100,000 in the name of Oral Cancer Research this past Saturday at the swanky River Rock Casino Resort in Vancouver, Canada.

The sell-out crowd of 500 included some of the city’s top dental professionals, business people, and socialites. A cocktail reception in the theme of retro Bollywood was followed by a grand stage setting featuring a 40-foot-long screen playing Bollywood greats playing 70’s and 80’s hit songs.

Selling out within the first hour were keys to unlock a cage housing 1oz of gold donated by Nicola Wealth Management. Shiamak Davar’s own Vancouver Dance Team got the crowd in the mood as speakers graced the stage to bring awareness and raise the necessary funds for the BC Oral Cancer Prevention Program, followed by a three-course plated dinner. Guests were entertained by Bollywood Trivia done in Kaun Banega Crorepati-style hosted by well-known concert promoter Kamal Sharma, followed by a spectacular live auction hosted by socialite Fred Lee. The crowd was then brought to their feet by the singing sensation Jugpreet Bajwa who rose to fame through ZeeTV’s internationally broadcast program Sa Re Ga Ma Pa.

The late Chandravadan Bodalia, a famed photographer in Vancouver, was honoured with a tribute. He lost his life over a year ago after a long battle with oral cancer.

Dr. Malwinder Singh Dhami of Abbotsford, Canada was awarded the Lifetime Achievement Award for his long-time philanthropy, and for setting up ten bursaries to aid dental students with their tuition payments, for which he was also awarded a Doctorate of Letters by the University of the Fraser Valley.

Hon. Brig. Dr. Anil Kohli, India’s top Endodontist and Dental Surgeon, gave a stimulating keynote address outlining the challenges in Oral Cancer research and the paths ahead. The address ended in a spectacular video on tourism India and an invitation for all dental professionals to attend the IFEA World Endodontic Congress in Chennai, India in September 2020. Dr. Kohli is the recipient of India’s highest honour, the Padmashree, Padmabhushan, and Dr. BC Roy Awards. He was honoured with an award from the Indo-Canadian Dental Association which was presented by Dr. David Speirs and Dr. Pran Vashisht.

The BC Oral Cancer Prevention Program is facilitated by the University of British Columbia, which works in conjunction with the BC Cancer Agency. The event was organized by Thakorine Consulting, a Vancouver-based South Asian marketing and events company. 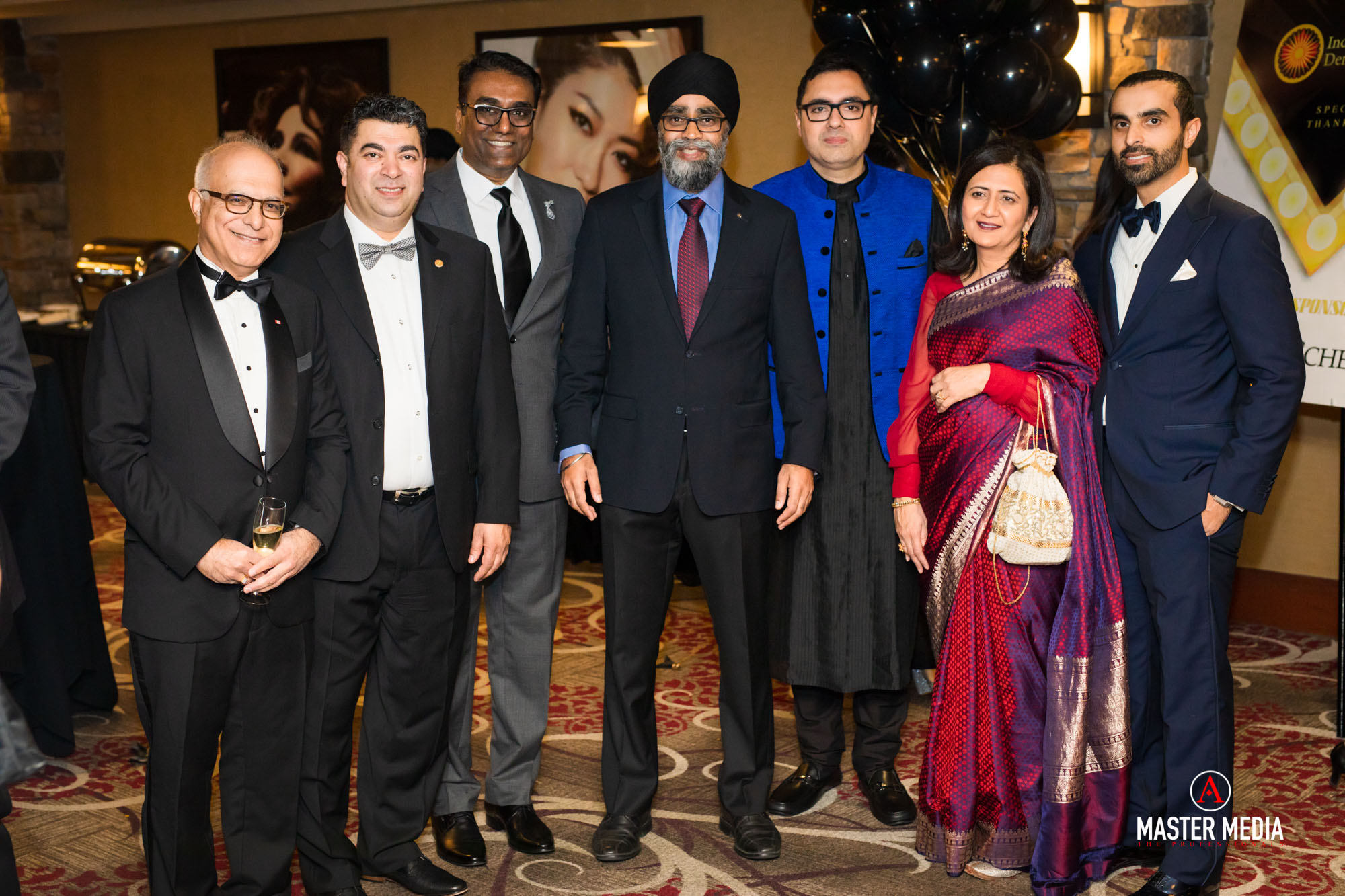 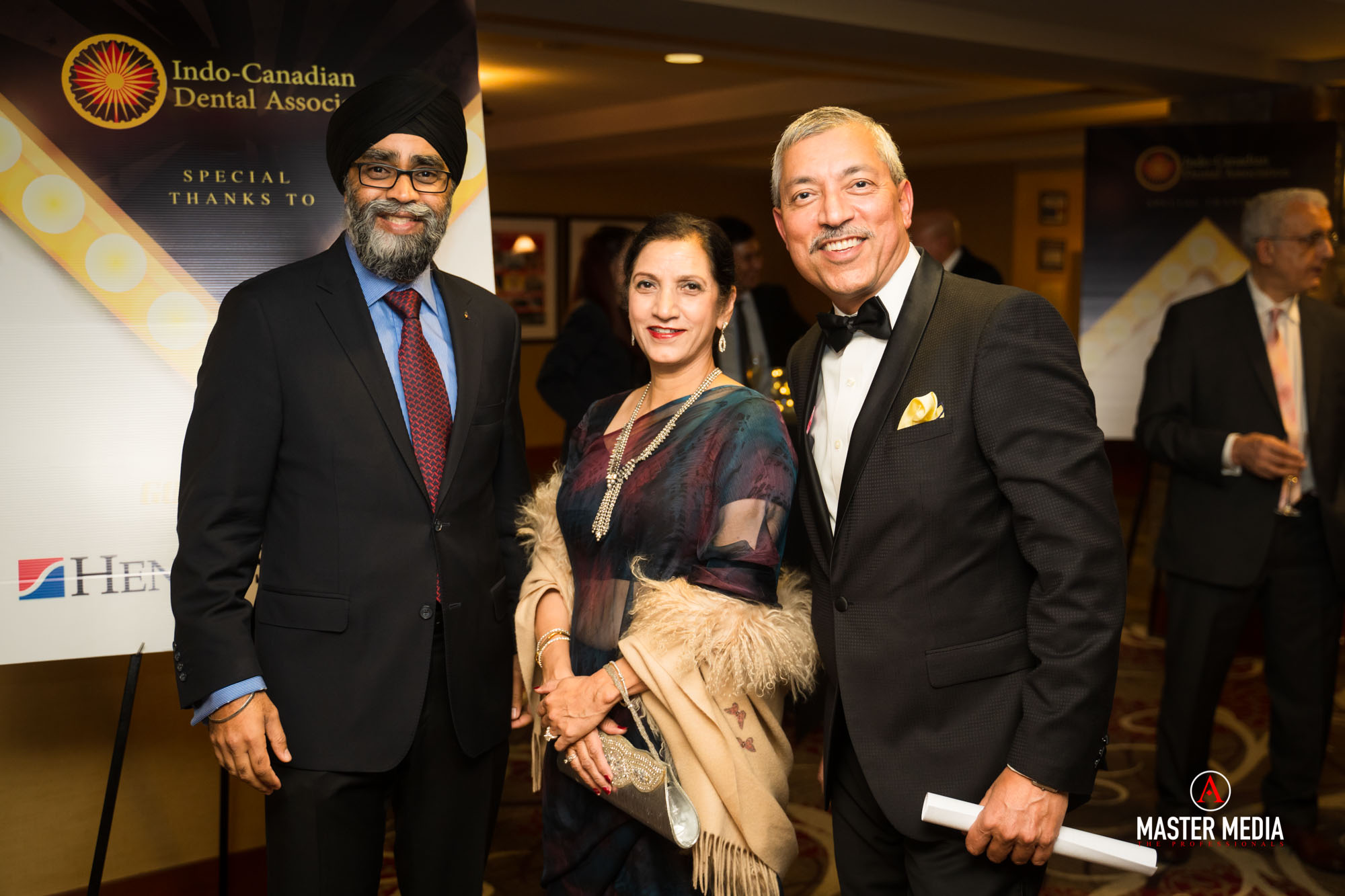 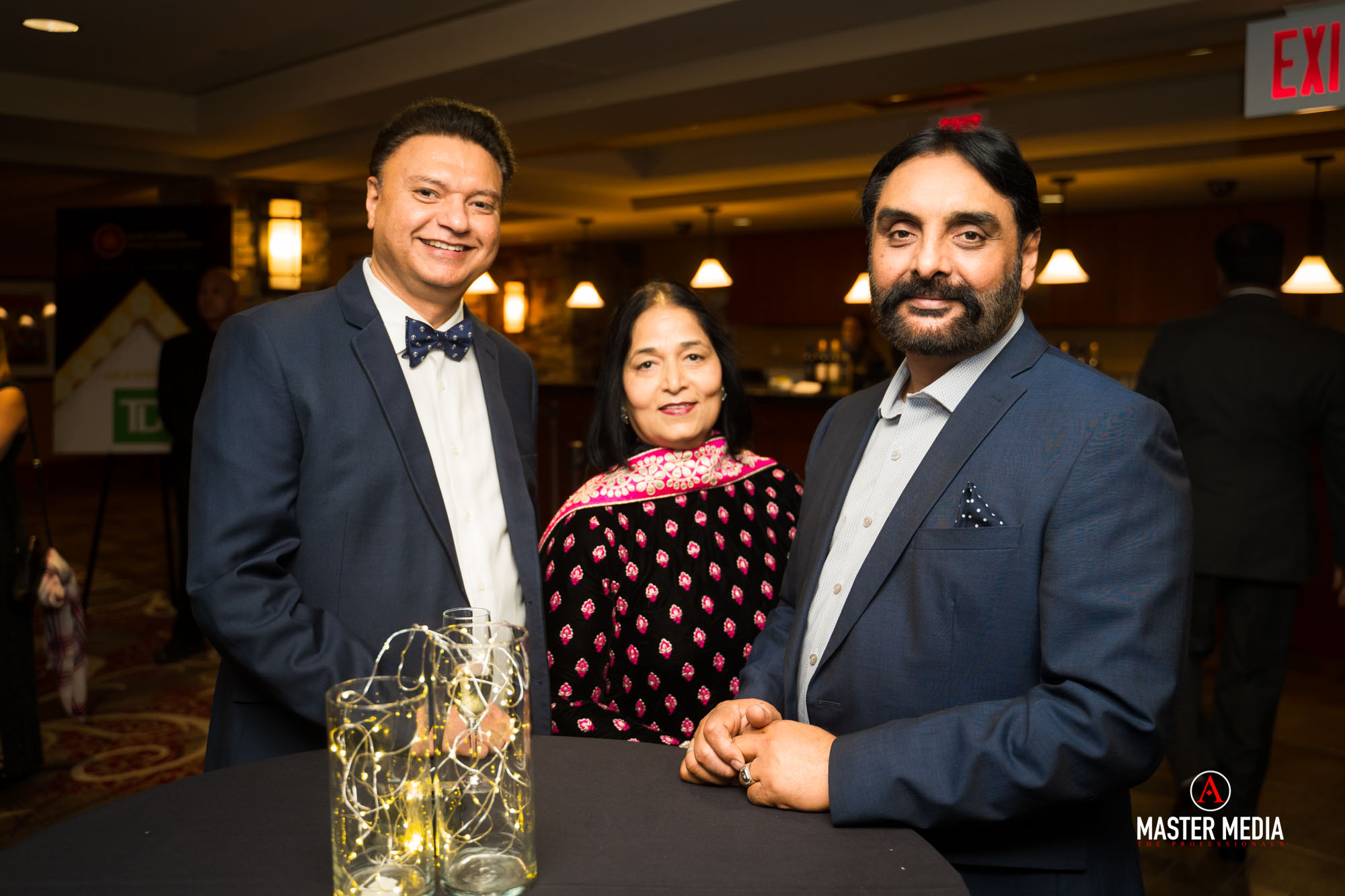 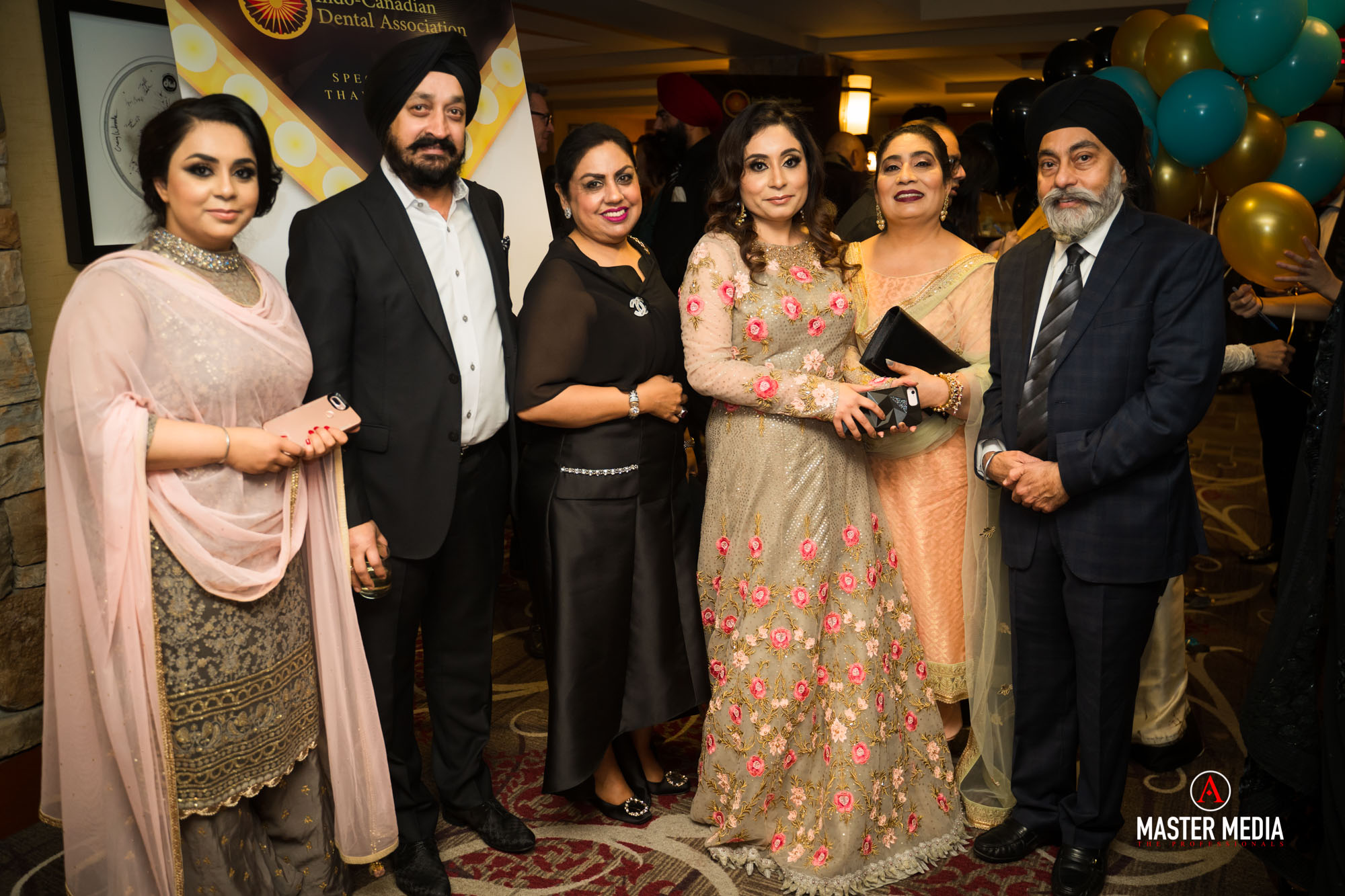 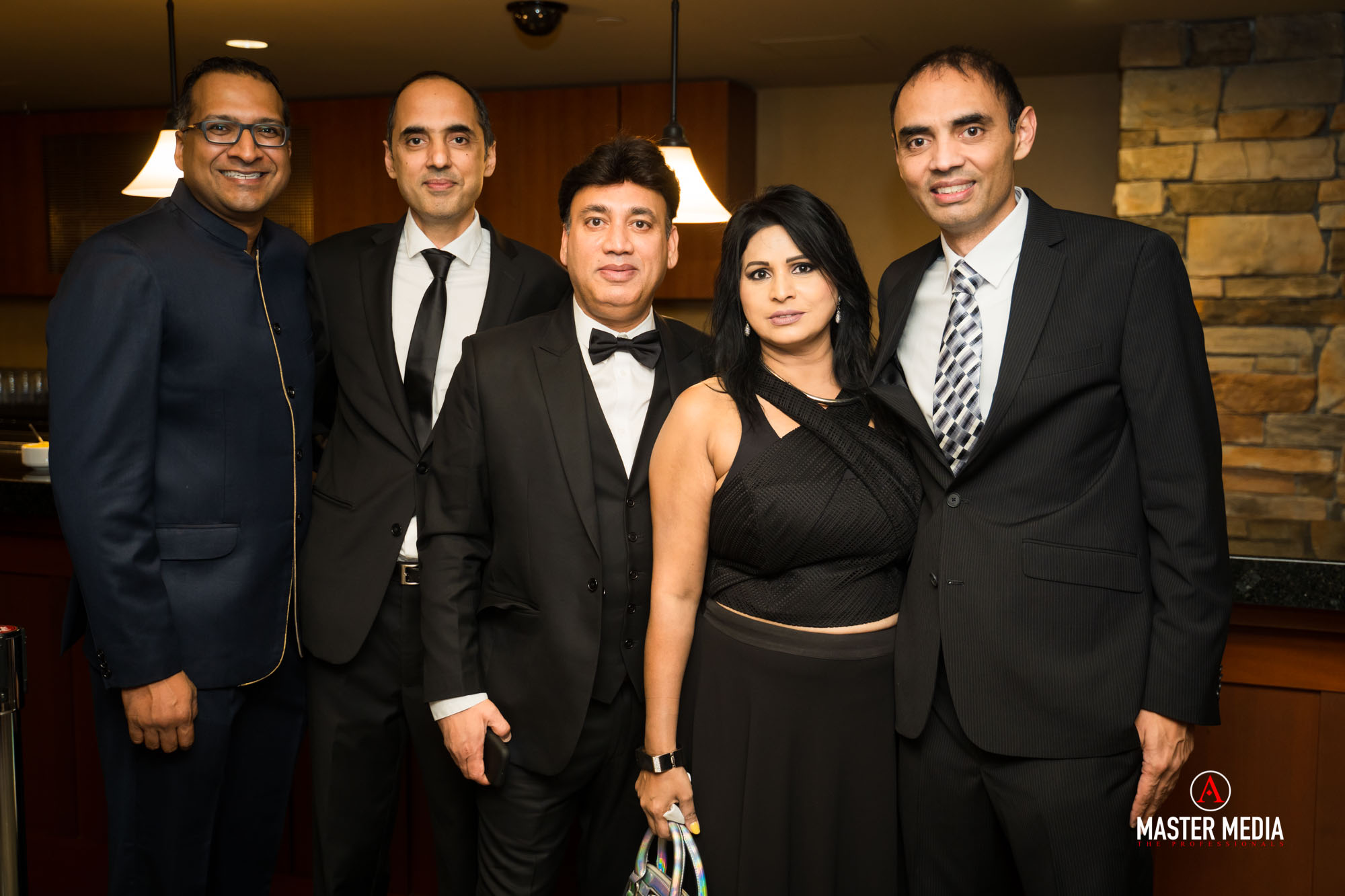 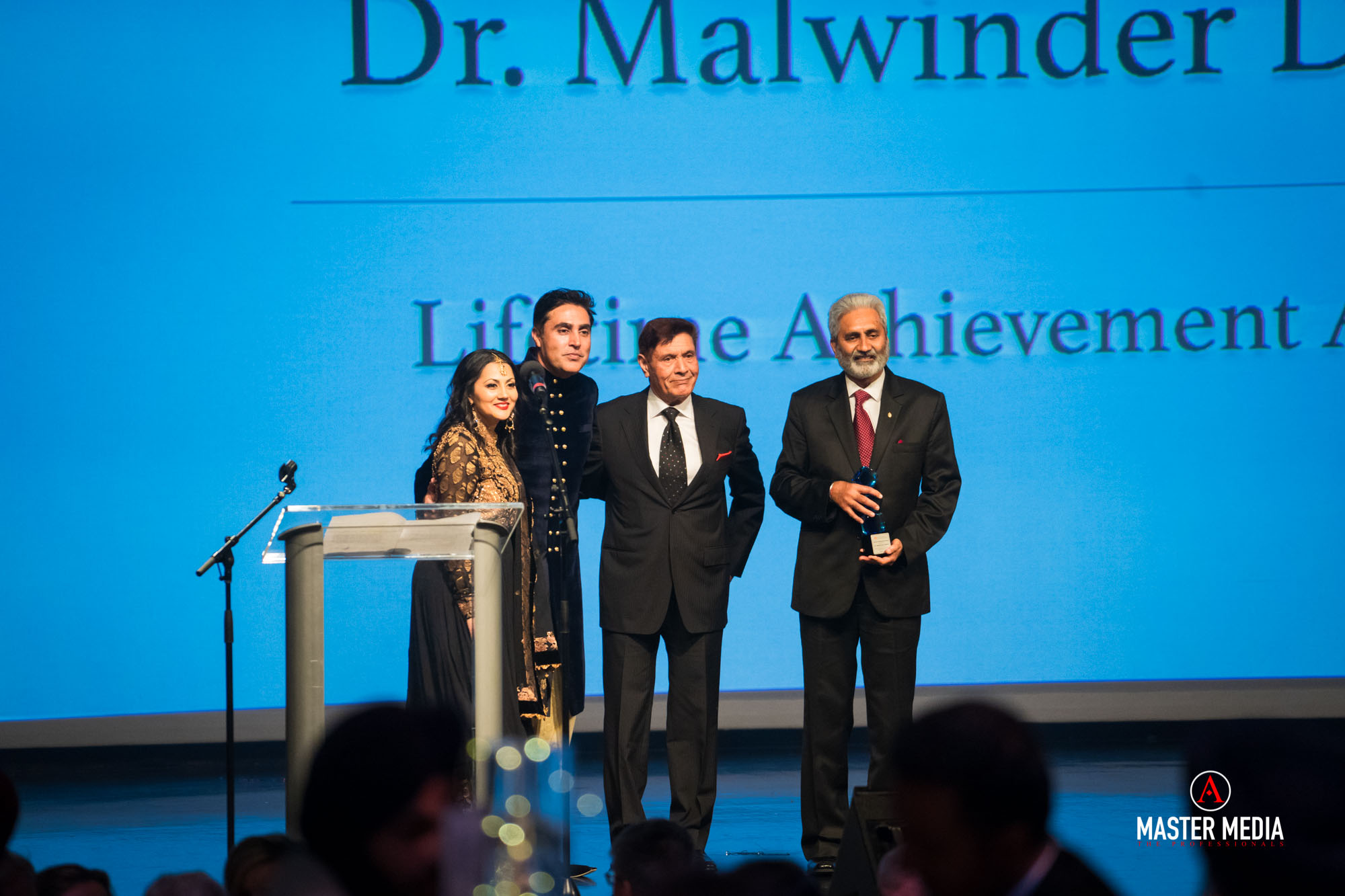