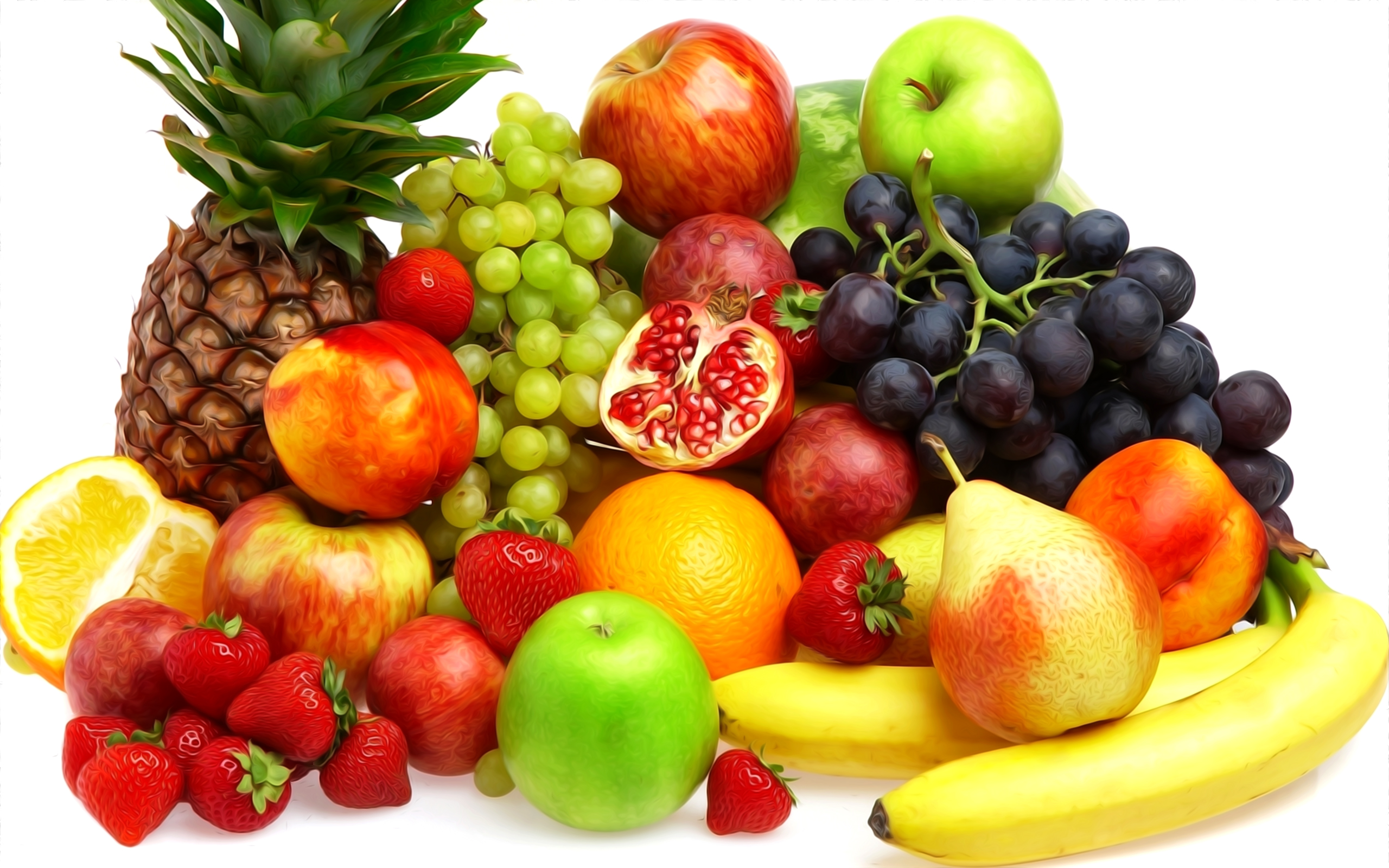 London: A bowl of fresh fruits a day may lower the risk of developing diabetes by 12 per cent, a study has showed.

In individuals with diabetes, consuming fresh fruit more than three days a week was associated with a 17 per cent lower relative risk of dying.

Although the health benefits of diets including fresh fruit and vegetables are well established, the relatively high sugar content of fruit has led to uncertainty about associated risks of diabetes and of vascular complications of the disease, said Huaidong Du of the University of Oxford.

This has led to frequent abstention from fruit consumption among individuals with diabetes in many parts of the world, he noted in the paper published in the journal PLOS Medicine.

The study, which assessed nearly 500,000 people from China, also showed that people who reported elevated consumption of fresh fruit had an estimated 0.2 per cent reduction in the absolute risk of diabetes over five years.

In addition, higher consumption of fresh fruit in people with diabetes, led to the decrease in mortality risk of 1.9 per cent at five years, and lower risks of microvascular and macrovascular complications.