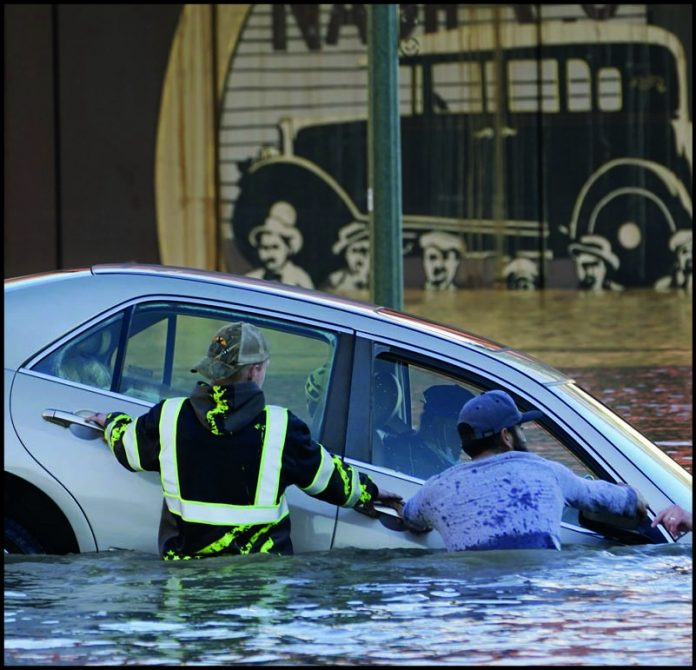 Ottawa: Federal, provincial and territorial ministers responsible for emergency preparedness are working to launch a new national flood insurance program to protect homeowners in high-risk flood zones.
A task force made up of government leaders and representatives from the Insurance Bureau of Canada is expected to release a final report on the program later this spring after two years of work.
At a regularly scheduled meeting between the ministers Thursday, the focus was mainly on climate change mitigation following a year of heat waves, wildfires and flooding across the country.
British Columbia was hit particularly hard in 2021. The provincial coroner’s service said 595 people died during an extended heat dome last summer. At least 15,000 people were displaced during record flooding in November, and the two events combined are believed to have killed 1.3 million farm animals.
On Monday, federal Emergency Preparedness Minister Bill Blair finished a tour of B.C. communities that experienced those devastating floods, where some people still have not been able to move home.
By Sarah Ritchie