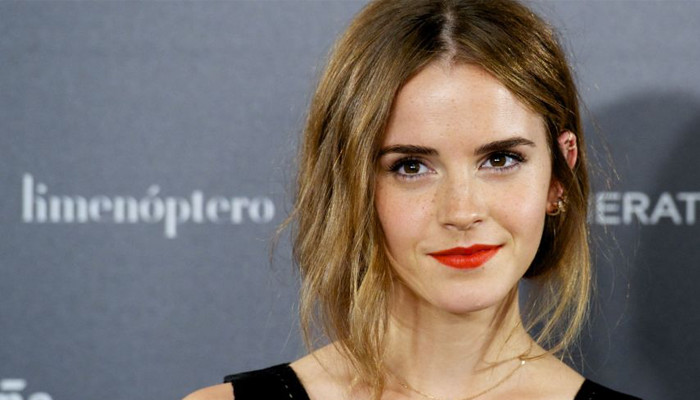 Los Angeles: Actress Emma Watson has been named in a database containing details of the leaked Panama Papers.

The “Harry Potter and the Goblet of Fire” actress’ name was found by British magazine The Spectator in a searchable database containing more details about the Panama Papers tax avoidance scandal, reports independent.co.uk.

The International Consortium of Investigative Journalists (ICIJ) published data on more than 200,000 entities on its website on Monday evening. The database contains information on companies, trusts and foundations and users can see networks involving the offshore companies.

Watson’s spokesperson confirmed the 26-year-old had set up an offshore company.

However, the spokesperson said she does not receive any tax or monetary advantages whatsoever.

“Emma (like many high profile individuals) set up an offshore company for the sole purpose of protecting her anonymity and safety,” her spokesperson said in a statement.

“British companies are required to publicly publish details of their shareholders and therefore do not give her the necessary anonymity required to protect her personal safety, which has been jeopardised in the past owing to such information being publicly available.

“Offshore companies do not publish these shareholder details. Emma receives absolutely no tax or monetary advantages from this offshore company whatsoever — only privacy,” the spokesperson added.