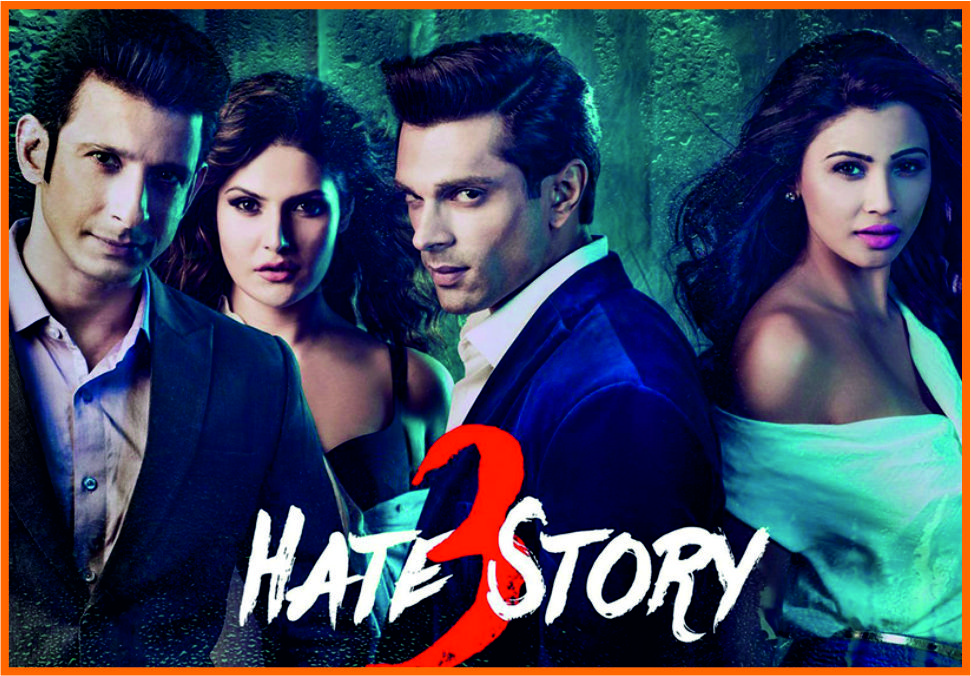 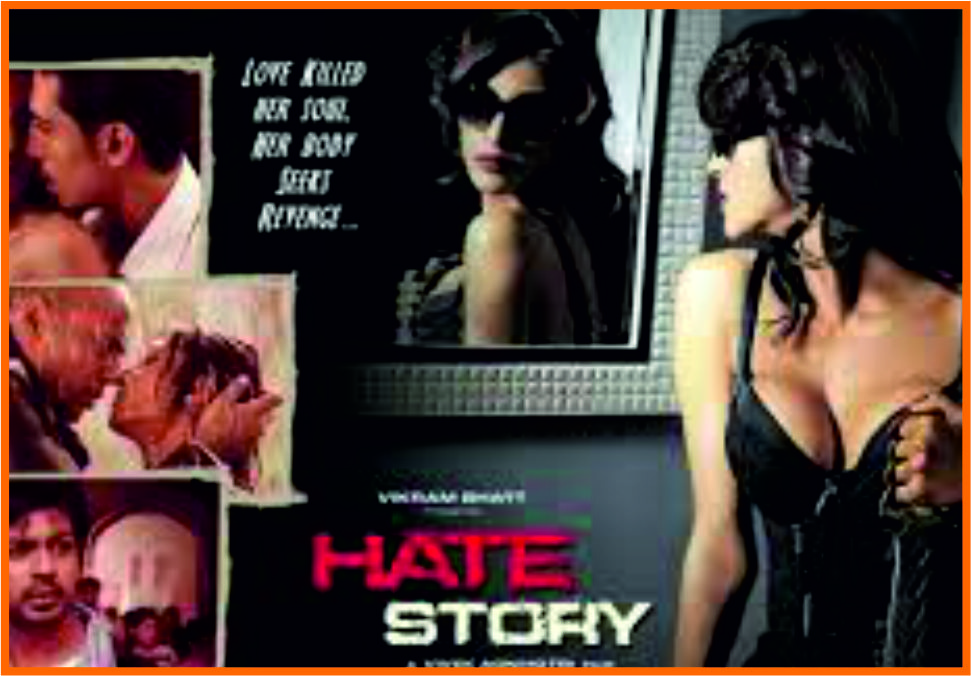 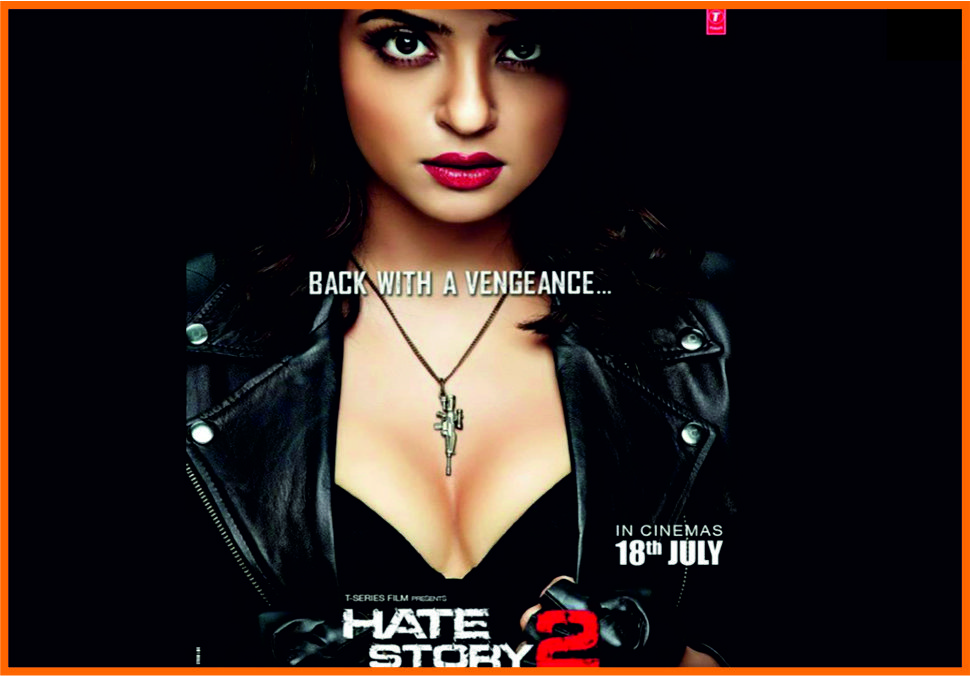 spearheading the movement along with some such names which have disappeared in oblivion now. Films like HOTEL, KHANJAR, HAADSA and many more with B-stars like Rakesh Roshan, Anil Dhawan, Kajal Kiran, Hemant Birje, Padmini Kapila and many more did well enough that Ramsays graduated to A class films but that was their undoing as after initial success , their movies started flopping and soon they disappeared and that brought an end to the horror films for a while. With KHANs riding high and the entry of many new stars in 2000’s, VIKRAM BHATT revived the horror films with good execution, fantastic locales, controlled direction & some new stars and the success of films like RAAZ, SAAYA and others created new excitement and new openings for more horror films. Small investments were reaping huge profits for some producers and it’s then that certain producers decided to spice the horror films with sex and bingo , they’d a new winning formula. Vikram Bhatt & Bhushan Kumar of T-Series Films joined hands to produce HATE STORY and the publicity hoardings with nude photos of Bengali starlet Paoli Dam were good enough to attract crowds and the film became a surprise hit of 2012. Tasting success, Bhushan Kumar decided to make HATE STORY a franchise and roped in director VISHAL PANDYA, who made HATE STORY 2 with Surveen Chawla, Jay Bhanushali & Sushant Singh and once again, the titilla

ting promos with nude photos of Surveen Chawla and Sunny Leone’s Pink Lips assured success and HATE STORY broke records in 2014. Bhushan Kumar signed Vishal Pandya for three more films and he didn’t take long to complete HATE STORY 3 in record time but with much bigger cast as the new film has Sharman Joshi, Zarine Khan, Karan Grover & Daisy Shah in lead roles. With the film music a hit already and the censors generously retaining most of the hot scenes with A rating , the film is going to get a bumper opening and some are predicting it to be the biggest hit of the HATE STORY franchise. Will the success translate into more horror sex films in bollywood, is difficult to predict but with Bhushan-Vishal committed to make two more of the series, we can safely say that more will join in making these sleazy horror films because Indians sure have an appetite for horror with sex in films!!! 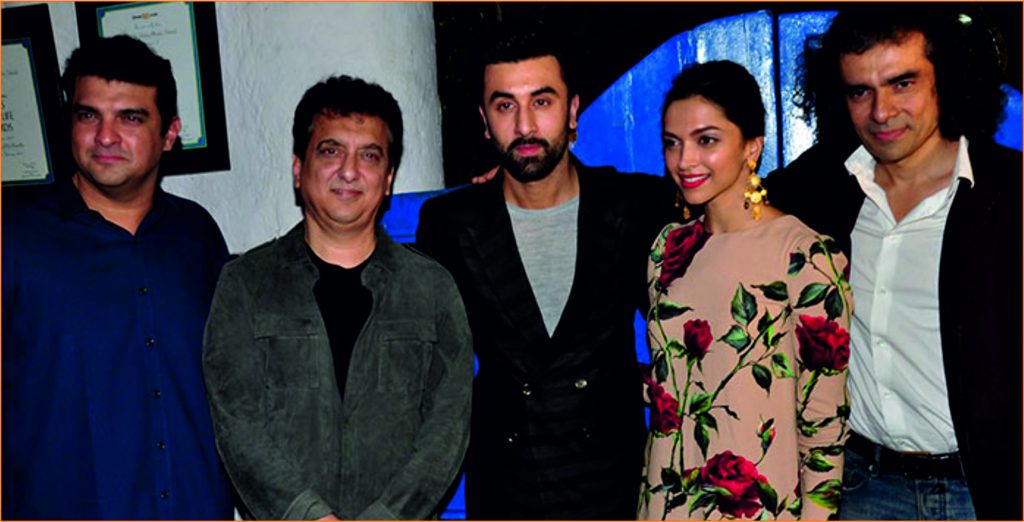 With Imtiaz Ali’s TAMASHA crawling to cross Rs.50 Crores in first week collection and many box-office pundits declaring the movie a flop, it was a bit surprising to see DEEPIKA PADUKONE celebrating the success and throwing a party for ex-flame RANBIR KAPOOR and the entire crew & star cast of TAMASHA at Mumbai’s Olive restaurant. While some critics & general public thrashed the film , the rest loved the concept and particularly the chemistry between Ranbir & Deepika. Their comfortability on screen is commendable and it showed at the party as well where Deepika wanted Ranbir to hog the limelight. Imtiaz Ali, Alia Bhatt, Ranveer Singh, Riteish Deshmukh, Siddharth Malhotra, Sanjay Kapoor and Randeep Hooda were among the invites though Katrina Kaif was visibly absent but all in all, Deepika threw the party for Ranbir and Ranbir Kapoor only!

With water still rising in parts of Chennai and most of Chennai submerged in water, the Bollywood led by AMITABH BACHCHAN, SHAHRUKH KHAN, SRI DEVI & FARHAN AKHTAR are praying for the lost lives and hoping for quick recovery. RAJNIKANTH pledged Rs.10 Lakhs (1 Million) and KAMAL HASAN, JAYA PRADA & KHUSHBOO have also announced every help possible. With more than 275 deaths and Rs.15,000 Crores in damages, CHENNAI needs the help of all to bring back normalcy to one of India’s metropolis where schools, colleges, offices & businesses have been closed for some time. PRAYING FOR CHENNAI!

Inspite of superb performances by RANBIR KAPOOR & DEEPIKA PADUKONE in Imtiaz Ali’s complex love story TAMASHA, the film failed to generate much interest beyond the metros and managed to cross Rs.50 Crore in the first week but the second week collections will surely be hit with depleted screens as HATE STORY 3 opens this week, along with arty KAJARIYA & ANGRY INDIAN GODDESSES, which did very well in the festival circuit. If TAMASHA continues to generate interest in the second week then surely it’s a hit but otherwise it’s another addition to Ranbir Kapoor’s growing list of flops. 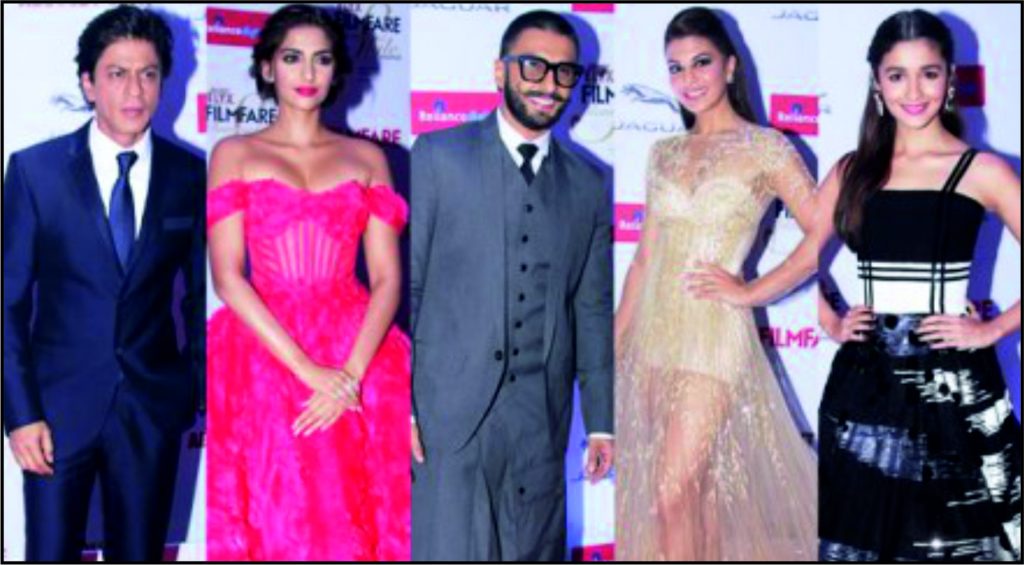 SHAHRUKH KHAN… Most Glamorous Star & Global Icon of the Year

With that it’s time to say goodbye but not before reminding you all to watch this week’s YAADEIN , which is a celebration of DHARMENDRA’s 80th b’day which will be celebrated on Dec.8th all over, on Sunday,Dec.6th @ 1 PM on SMC#116