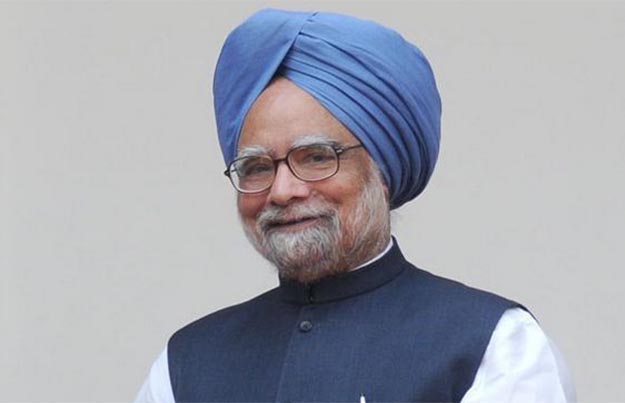 Chandigarh, April 7 (IANS) After a gap of nearly five decades, former prime minister Manmohan Singh is all set to re-join his alma mater Panjab University, and even deliver lectures to students and faculty.

“He has given his acceptance to the offer. We are thankful to Dr. Manmohan Singh for accepting the offer. The students and faculty are excited and would gain as he is an internationally acclaimed economist,” he said.

Manmohan Singh will deliver lectures and interact with students and the faculty.

PU’s department of economics has been asked to coordinate with the former prime minister on his schedule and availability to come to the PU campus here later this year.

He later joined the economics department in 1957 and became a full professor in 1963 at the young age of 31. He was also a senator in the university. He left the university in 1965.

While Manmohan Singh is all set to join PU, another chair in his name – the Dr. Manmohan Singh Chair, in the economics department will be occupied by leading economist and academician Yogendra K. Alagh.

The chair fell vacant last year after its first occupant, noted economist Professor Ajit Singh, passed away in June 2015. During his stint at PU (2012-2015), he carried out research work on international economics and emerging markets.

The chair was instituted in 2009 by PU authorities when Manmohan Singh was still the prime minister. PU had offered the chair to Nobel laureate Amartya Sen in July 2010 but did not get his acceptance. The chair, after much delay, was offered to Ajit Singh, emeritus professor of economics at Cambridge and life fellow at Queen’s College, Cambridge, in May 2012.

Ajit Singh, an alumnus of PU itself and former student of Manmohan Singh, began teaching economics at Cambridge in 1965.

PU, which was ranked at No. 1 among all academic institutions of higher learning in the country by the ‘Times Higher Education World Rankings 2013-14’, is listed among the University Grants Commission’s (UGC) ‘Centres of Excellence’ category.

Established in 1882 in Lahore city, now in Pakistan, PU was re-located to its present sprawling campus in Chandigarh’s Sector 14 and 25, in 1956 after the partition in August 1947 and is one of the oldest universities in the country.