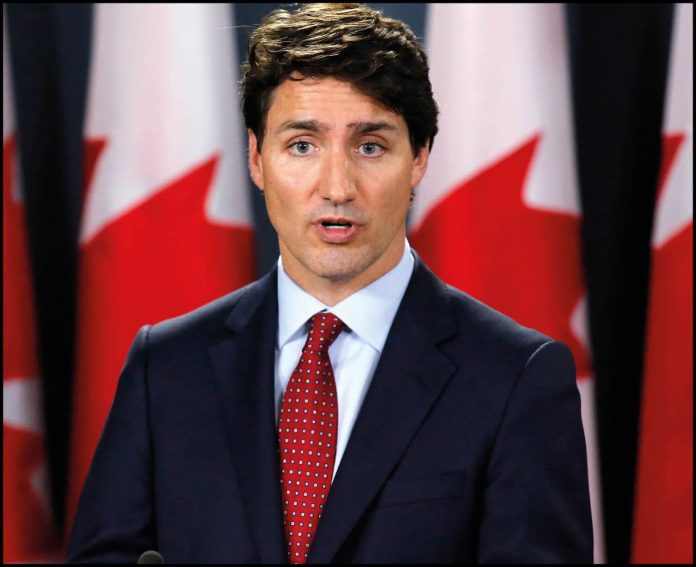 Ottawa: Expectations are high as Defence Minister Anita Anand prepares to unveil the federal government’s plans to upgrade North America’s aging defences, whose importance has only grown in the aftermath of Russia’s invasion of Ukraine.

The announcement at an Ontario air force base on Monday morning comes amid numerous warnings from U.S. and Canadian military officials and experts about the state of Norad, the shared early-warning defence network that’s badly showing its age.

Anand has been promising a robust package of investments for upgrading the system, which was first established in the 1950s and is responsible for detecting incoming airborne and maritime threats to North America, including missiles and aircraft.

Those promises were reiterated earlier this month when Anand and Prime Minister Justin Trudeau visited Norad headquarters in Colorado Springs, Colo., though neither offered any specific details at that time.

The Liberal government has only said that some of the $8 billion in new military funding in April’s federal budget will be spent on Norad, which is expected to include a new long-range radar system capable of detecting threats coming over the Arctic.

Anand also said last month that the government was weighing whether Canada should finally join the U.S. in actively defending against intercontinental ballistic missiles, after Ottawa famously opted out of the controversial program in 2005.

Yet all of that to this point has been largely talk from the Canadian side as the U.S. has pressed ahead on several fronts including with new missile interceptors and artificial intelligence to merge data from a variety of different sources to detect an attack.

Anand has instead said discussions have lingered on the threat of long-range missiles and the importance of four key principles: situational awareness, command and control, research and development and an understanding of potential threats to North America.

There have been questions about how much the entire effort will cost. Most experts predict the price tag will be in the billions, with Canada on the hook for 40 per cent of the total.

The lack of concrete Canadian action has not gone unnoticed in Washington, said University of Manitoba associate professor Andrea Charron, one of Canada’s top experts on Norad. That is especially true in light of Russia’s invasion of Ukraine.