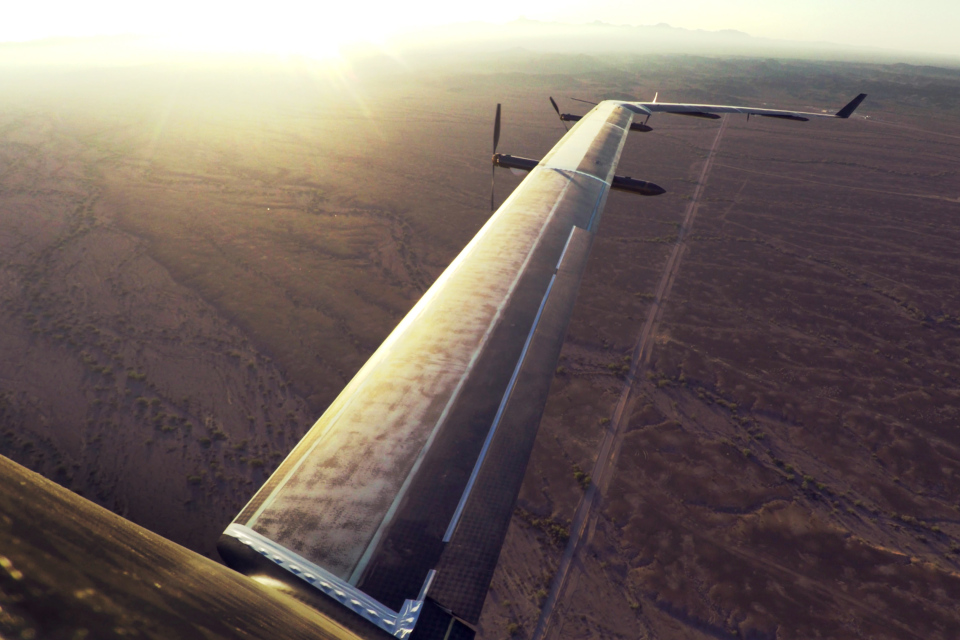 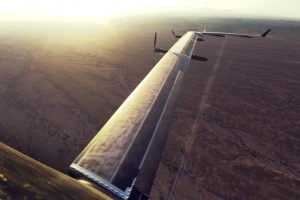 New York: In a bid to use drones to beam free internet to the nearly four billion people (60 per cent of the global population) from the sky, social media giant Facebook has announced the first full-scale test flight of its Aquila solar-powered high-altitude unmanned aircraft.

“After two years of engineering, I’m proud to announce the successful first flight of Aquila — the solar-powered plane we designed to beam internet to remote parts of the world,” Facebook CEO Mark Zuckerberg wrote in a post on Thursday.

The flight took place before dawn in Yuma, Arizona, on June 28. Facebook’s original mission was to fly Aquila for 30 minutes but things went quite well and it decided to keep the plane up for nearly 96 minutes.

“On June 28, we completed the first successful flight of Aquila — our solar-powered plane that will beam internet to remote parts of the world and eventually break the record for longest unmanned aircraft flight,” Zuckerberg added.

Aquila has a wingspan wider than a Boeing 737 but has to weigh as little as possible to stay up for as long as possible. The body of the plane is made of a carbon fibre composite so the whole thing weighs less than 1,000 pounds or about the same as a grand piano.

“When complete, Aquila will be able to circle a region up to 96 km in diameter, beaming connectivity down from an altitude of more than 60,000 feet using laser communications and millimeter wave systems,” said Jay Parikh, Global Head of Engineering and Infrastructure at Facebook

Aquila is designed to be hyper efficient so it can fly for up to three months at a time. The aircraft has the wingspan of an airliner, but at cruising speed it will consume only 5,000 watts – the same amount as three hair dryers or a high-end microwave.

“Our goal is to have a fleet of Aquilas flying together at 60,000 feet, communicating with each other with lasers and staying aloft for months at a time — something that’s never been done before,” Zuckerberg added.

Aquila is mostly self-sufficient but it still relies on a ground crew of about a dozen engineers, pilots and technicians who direct, maintain and monitor the aircraft. They control the aircraft through software which allows them to determine heading, altitude and airspeed — or send Aquila on a GPS-based route.

Takeoff and landing are automatic, since no human pilot can land in a precise location as well as software can.

One of the most surprising things is how slow the aircraft goes. In order to use the least amount of energy, Aquila needs to go as slow as possible. At higher altitudes, where the air is thinner, the craft goes at about 80 mph.

“Over the next year we’re going to keep testing Aquila — flying higher and longer, and adding more planes and payloads. It’s all part of our mission to connect the world and help more of the 4 billion people who are not online access all the opportunities of the internet,” Zuckerberg pointed out.