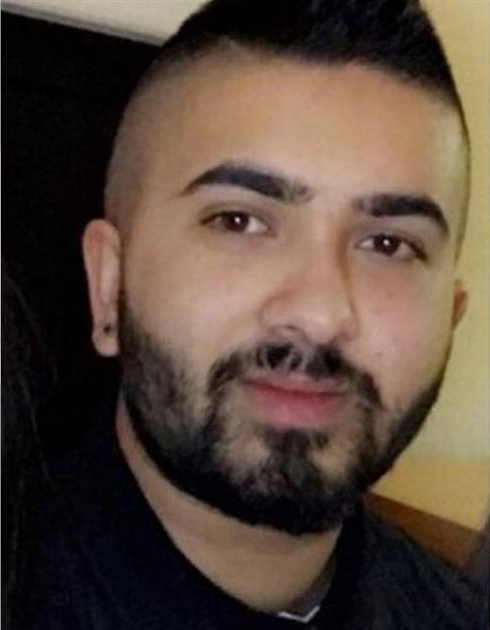 Abbotsford: The family of a 23-year-old Satkar Sidhu is appealing for information a year after his murder on a quiet residential street in Abbotsford, B.C.

He was shot on February 20 last year, and police say he died despite the efforts of first responders who rushed to the scene.

Sidhu’s family has issued a statement saying he was a driven and passionate young man who had nearly completed a business degree and had no criminal record.

They also say the violence that was part of his death showed a disregard for public safety.

The family is appealing to anyone who knew Sidhu to contact police with any information that could be relevant to the investigation.

The Integrated Homicide Investigation Team has said Sidhu appeared to have been targeted and his murder is believed to be linked to gang violence.