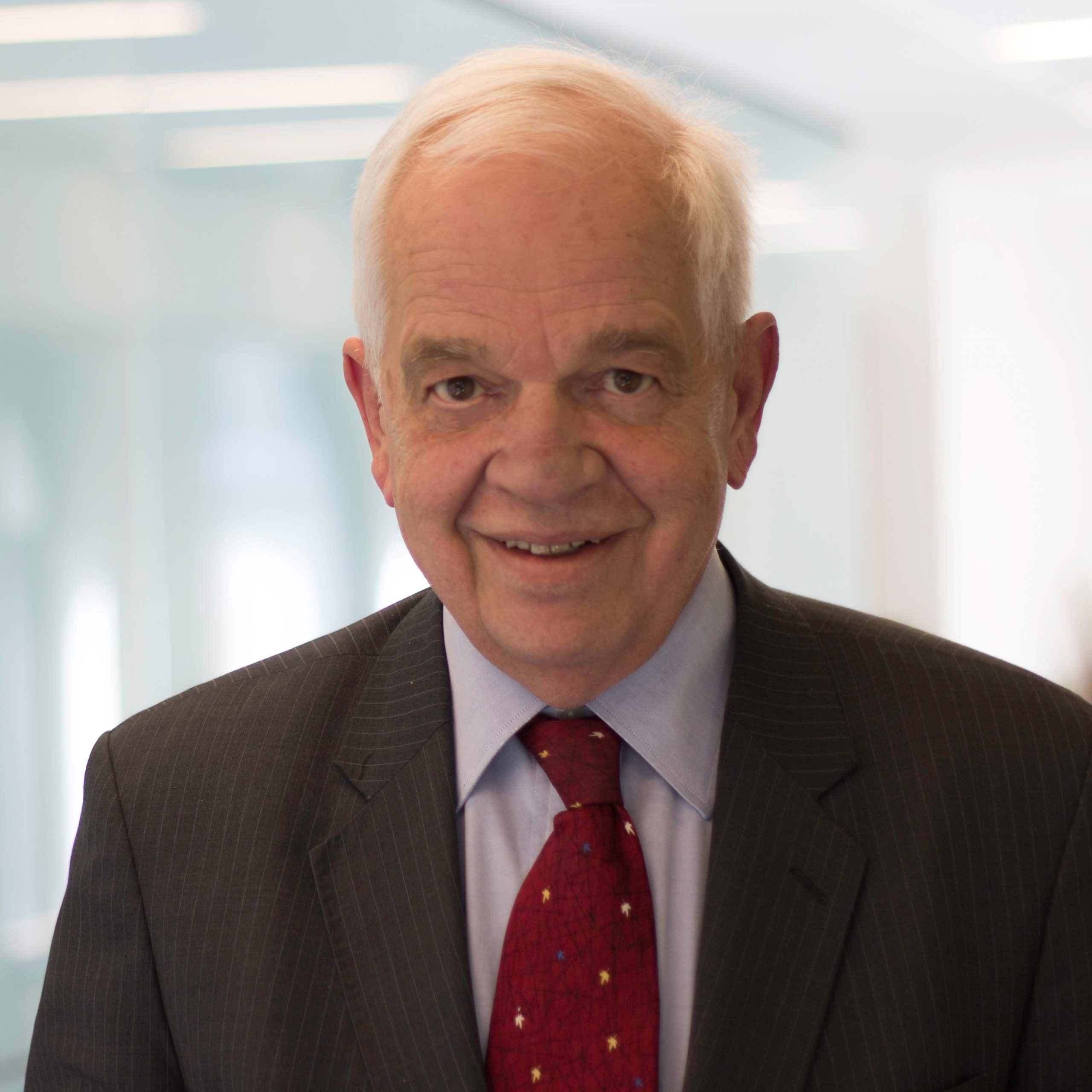 Ottawa: The Government of Canada is making it faster and easier for Canadians and permanent residents to reunite with their spouses.

Starting today, processing times will be reduced even further with most spousal applications now being processed in 12 months. Complex cases may require more time.

Applicants who already filed an application will not have to wait an additional 12 months to have them finalized. IRCC will continue to process applications in the order they have been received. Most families who have been waiting should have a decision on their sponsorship application no later than the end of December 2017.

These new changes are expected to benefit more than 64 000 applicants by the end of 2017, and are the latest measures to bring families together.

“We have listened to Canadians and are delivering results. Bringing families together makes for a stronger Canada. Canadians who marry someone from abroad shouldn’t have to wait for years to have them immigrate or be left with uncertainty in terms of their ability to stay. What we’re announcing today is a more efficient, more considerate process to reunite families,” said John McCallum, Minister of Immigration, Refugees and Citizenship.