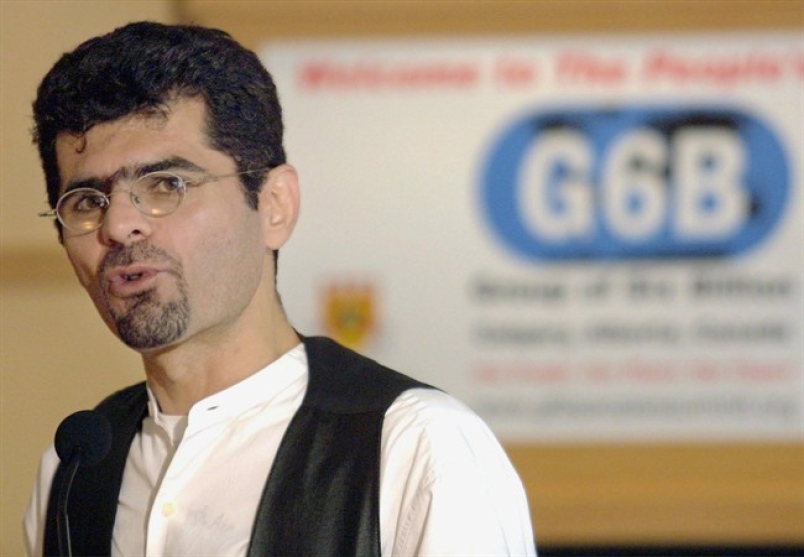 COMOX VALLEY, B.C.: Mounties in Vancouver Island say a father who is alleged to have abducted his four children and fled to the Middle East has contacted investigators and assured them the kids are safe.

Comox Valley RCMP say Saren Azer recently reached out to police and discussed with them a way to confirm the safety of the children, as well as answered many of the investigators’ questions.

RCMP say the matter is active and they are unable to provide any additional details at this time.

Alison Azer has been fighting for her ex-husband to return her children and she says his conversation with the RCMP appears to be a positive step.

She believes he has gone to Iran and contends his background with the Kurdish independence movement means he and her children are not safe in the country.

A Canada-wide warrant was issued for Saren Azer, a well-known doctor of Iranian descent, after he failed to return to Canada with the four children last August.