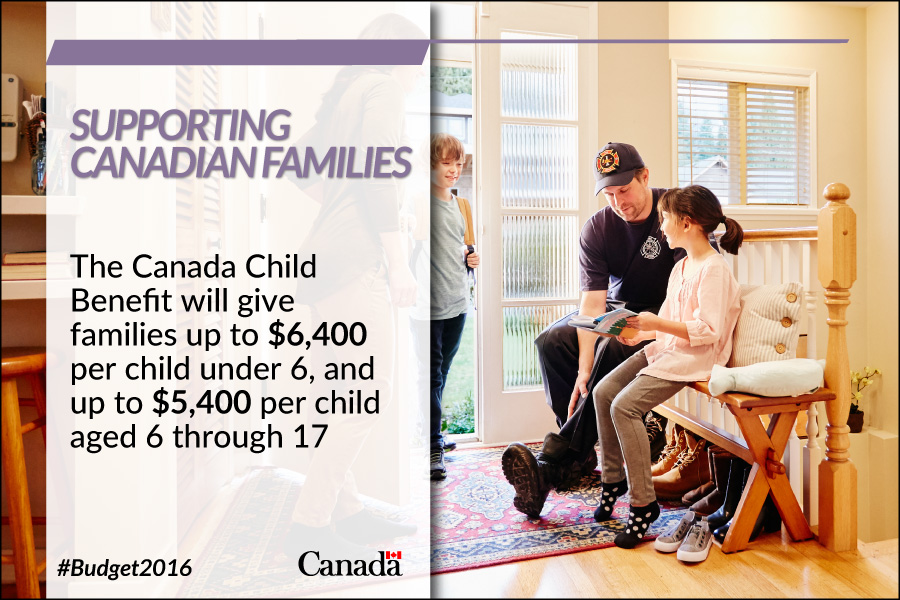 By Jordan Press, THE CANADIAN PRESS

OTTAWA: Almost 119,000 families who are living on the street or on the verge of becoming homeless could find themselves with new or refurbished affordable housing units promised in the federal budget released Tuesday.

The document also proposed changes to employment insurance, to make it easier to qualify and to extend benefits in areas hard-hit by job losses.

The Liberals first budget sets aside $2.3 billion over two years for affordable housing, including doubling spending on a federal affordable housing program and adding $111.8 million to help 61 cities tackle the ongoing challenge of homelessness.

Included in that amount will be about $200 million over two years to repair and build affordable housing units for more than 5,000 low-income seniors and $739 million over the same time for housing for First Nations, Inuit and northern communities.

Many of the 570,000 units of social housing the government funds nationwide aren’t energy or water efficient, or are in dire need of repair.

Anti-poverty advocates and housing providers had asked the government for much more, $3.2 billion to renovate old units and build 100,000 new units nationwide _ to aid the estimated 200,000 people who experience homelessness annually and reverse years of declines in federal spending on affordable housing.

“All Canadians need and deserve housing that is safe, adequate and affordable,” the budget document says.

“Without it, Canadians feel less secure and that makes it harder to accomplish every other goal from raising healthy children to pursuing education, jobs and opportunity. When affordable housing is in short supply, Canada’s whole economy suffers.”

The budget also sets aside $89.9 million over two years to create or renovate more than 3,000 shelter spaces for women escaping domestic violence that are either in short supply or non-existent in many communities.

The money is part of a larger push by the government to tackle a number of social issues, including growing student debt, joblessness in hard hit, resource-rich regions of the country and the cost of child care.

The government has for months been pushed to extend EI benefits for workers in provinces like Newfoundland and Labrador, Alberta and Saskatchewan and cities like Sudbury, Saskatoon and Calgary, who are about to see their benefits run out.

The government says it will add five weeks to the regular benefits those workers receive, effective this July but retroactive to January 2015, costing federal coffers $405 million this year and $177 million next year. Long-tenured workers in the 12 regions identified in the budget could also see an extra 20 weeks of benefits, to a maximum of 70 weeks _ again, starting this July but retroactive to January of last year.

The move, the government says in the budget, will help laid-off workers “while they search for work, possibly in an entirely different industry.

The budget also halves the two-week waiting period for benefits starting next year, adds $19 million to speed up processing of benefit applications and $73 million over two years to hire more people at overwhelmed call centres to reduce the time someone has to stay on hold just to get an answer to their employment insurance questions.

Students will find more money through non-repayable grants, with $684 million banked over the next two years to increase federal support to almost 100,000 middle income students, about 247,000 low-income students and 16,000 part-time students.

The government has banked $500 million for child care next year as incentive to the provinces to join a proposed national child-care system.