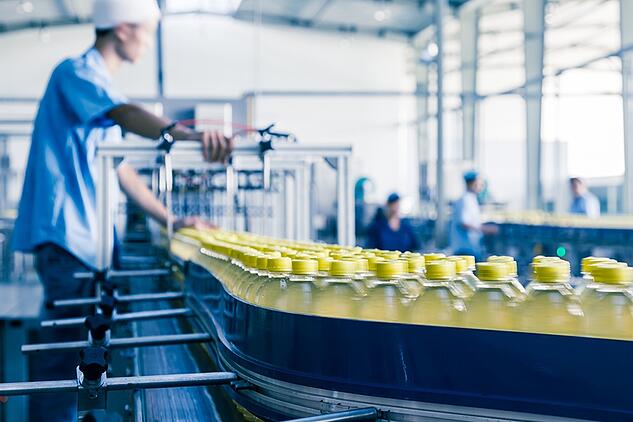 Prime Minister Justin Trudeau has announced more than $77 million to help keep workers in the food-processing industry safe, but at least one union says the cash doesn’t address the real problem.
“This is money that they can use to purchase personal protective equipment for workers, adapt health to protocols and support other social-distancing measures,” Trudeau said at a news conference Tuesday.
“It will also help expand or adapt our processing capacity to increase the amount of Canadian products we make domestically.”
The Cargill meat-packing plant in High River, Alta., south of Calgary, reopened Monday after a two-week shutdown due to a COVID-19 outbreak. As of Tuesday, 949 of its 2,000 workers had tested positive for the novel coronavirus; 810 have recovered.
There is also an outbreak affecting 487 workers at the JBS slaughterhouse in Brooks, Alta., which has reduced production to one shift a day largely due to absenteeism. There are 36 cases at the smaller, family-owned Harmony Beef, just north of Calgary.
Companies have implemented new safety measures, including the use of masks and installation of barriers to ensure social distancing.
The union that represents meat-packing workers at Cargill and JBS has argued that it is still not safe inside the facilities and more needs to be done.
“People are scared. They’re not coming to work,” said Thomas Hesse, president of the United Food and Commercial Workers Local 401.
The Agriculture Union, which represents federal food inspectors, said Trudeau’s announcement misses the mark and will do little to address cramped quarters in hallways, lunchrooms and washrooms at meat plants.
“If we had been consulted, we would have advised the federal government to get off the sidelines and exercise their responsibility and authority over federally regulated food processors when there are outbreaks, and to shut them down when they are not safe,” said union president Fabian Murphy.
“Generally speaking, a handout to processors is not going to solve the issue of protecting workers safety if they cannot access adequate personal protective gear.”
Deputy Prime Minister Chrystia Freeland told the government’s special committee on the pandemic Tuesday that “no Canadian worker, at any time, should feel obliged to go to work in unsafe conditions.”
She said the government would not withhold the emergency response benefit from workers, like those at Cargill, who are afraid to go into their jobs.
“In a time of coronavirus, that is even more the case and the government of course should not penalize workers for doing the right thing and declining to go to work in unsafe conditions.”
An official with Cargill said the company is assessing Ottawa’s announcement. The High River plant processes about 4,500 head of cattle a day _ more than one-third of Canada’s beef-packing capacity.
“We’re currently reviewing the prime minister’s announcement to determine any impacts to our operations,” Daniel Sullivan wrote in an email.
Trudeau defended making the cash available to large companies.
“The responsibility is shared from the owners and the operators of the plants to the provincial government,” he said. “But the federal government is happy to be part of creating solutions … where we’re in an unprecedented crisis.”
Federal Agriculture Minister Marie-Claude Bibeau said criteria for how the money will be applied haven’t been finalized.
“It will be a cost-shared program and the share of the federal government will probably be higher for small plants and lower for bigger plants,” Bibeau said.
“We still need to have a few more conversations with the sector and the provinces to finalize.”

The Canadian Press
By Bill Graveland