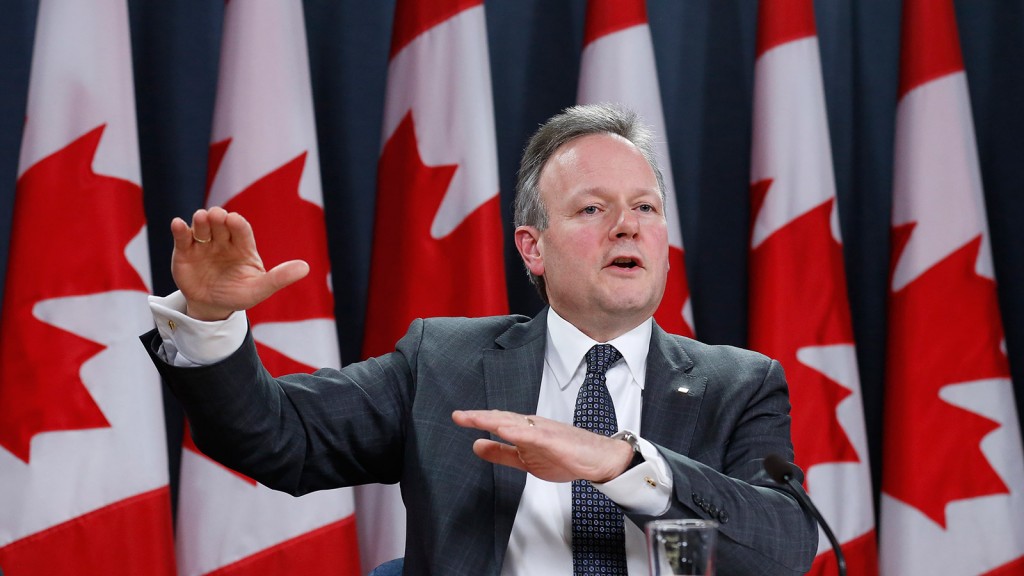 By Andy Blatchford, The Canadian Press
Ottawa: The Bank of Canada’s latest economic forecast puts the federal government on track to run a $1-billion deficit in 2015-16, casting doubt on the governing Conservatives’ promise to balance the election-year books, says a new analysis by the parliamentary budget office.
The results of the calculations, based on the downgraded projection released last week by the central bank, also trim the government’s expected surpluses over the next two years.
The bleaker fiscal outlook, released Wednesday, surfaces as political parties are pitching economic policies to voters ahead of the October election.
In its April budget, the Harper government predicted a string of surpluses, starting with $1.4 billion for this election year. The government forecast surpluses of $1.7 billion in 2016-17 and $2.6 billion in 2017-18.
But the budget office projects the government producing a $1-billion shortfall in 2015-16 followed by smaller surpluses of $600 million and $2.2 billion over the next two years.
Their calculations used fresh projections by the Bank of Canada, which last week lowered its outlook for economic growth in 2015 to 1.1 per cent, down from 1.9 per cent earlier this year.
Canada’s economy has been struggling, leading some to state it has slipped into recession.
It contracted in the first quarter of the year at an annualized rate of 0.6 per cent _ in large part due to the steep drop in oil prices and the failure of other sectors to pick up the slack.
That number registered well below the federal budget’s projection that real gross domestic product would grow by 1.2 per cent over the first three months of 2015.
The budget office factored in positive offsets that have appeared since the release of the spring budget: lower interest rates and higher gross domestic product inflation. Their projections also use up the government’s $1-billion annual reserve set aside for contingencies.
The analysis was produced by the independent office following requests by NDP MP Nathan Cullen and Liberal MP Scott Brison. Both MPs were quick to jump on the results.
“The Conservatives staked their whole brand on a balanced budget while slashing services for Canadians _ but they failed to build a balanced economy and will leave Canadians with another budget deficit,” Cullen said Wednesday in a statement.
“It’s Canadians that are paying the price for Conservative mismanagement.”
Brison said the report shows the government could be about to break its promise to balance the books.
“Their economic record is in tatters,” Brison said. “They’ve failed to be fiscally responsible.”
Despite months of poor economic data, the Harper government says it remains confident it will run a surplus this year.
“We remain on track for a balanced budget in 2015,” Rob Nicol, the prime minister’s chief spokesman, said in a statement following the release of the parliamentary budget office’s report.
Nicol noted the Finance Department’s latest fiscal monitor, also made public Wednesday, shows Canada posted a $3.95-billion surplus for April and May _ the first two months of the 2015-16 fiscal year.
That two-month surplus includes a $1-billion boost from the spring sale of the government’s remaining shares in General Motors.
The Conservatives, including Prime Minister Stephen Harper, have said Canada is feeling the sting of economic problems around the world, including the crisis in Europe and slower-than-predicted growth in the United States.
But on Tuesday, Finance Minister Joe Oliver predicted the Canadian economy would make a late-2015 comeback.
“Every economist that I’ve spoken to _ certainly the 15 private sector economists whose forecasts we use as well as the Bank of Canada and the (International Monetary Fund) _ all forecast positive growth for Canada this year,” Oliver told reporters.
“We are very comfortable, very comfortable we’re going to achieve a budgetary surplus this year.”
A spokeswoman for Oliver said he wasn’t available Wednesday for interviews.
© 2015 The Canadian Press