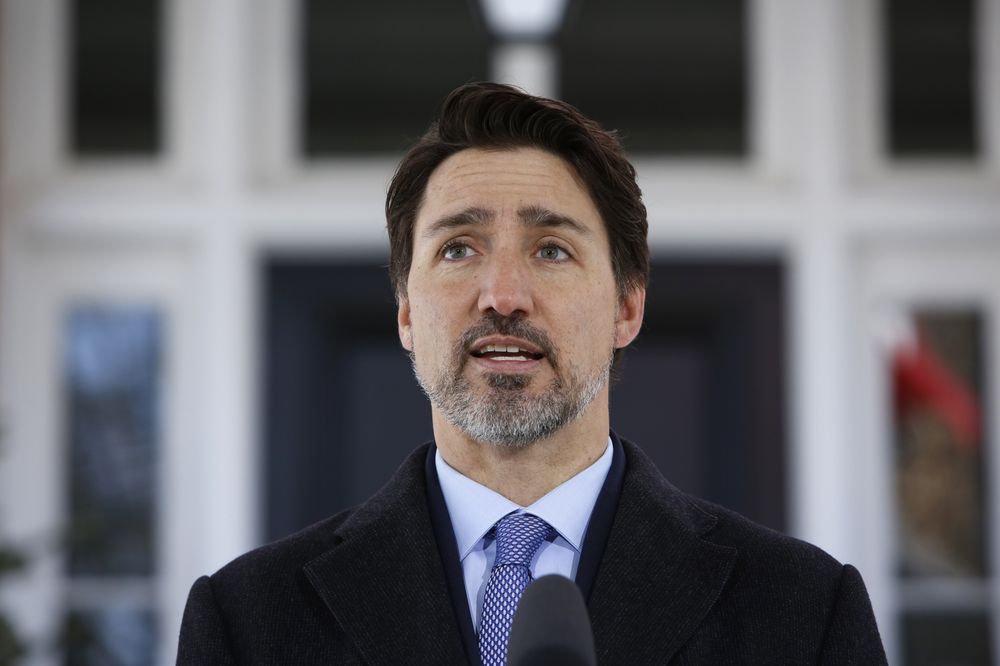 Easter Sunday arrived with desperately needed aid for Canadian businesses and their workers to help blunt the financial devastation caused by the COVID-19 crisis.
The federal government’s $73-billion wage subsidy legislation received royal assent last night after being passed by the House of Commons during a rare emergency sitting.
Ottawa can now pay companies 75 per cent of the first $58,700 earned by each employee  up to $847 per week for up to 12 weeks.
The economic program, which Prime Minister Trudeau says is the most significant since the Second World War, is retroactive to March 15 and available to companies that lost 15 per cent of their revenue in March or 30 per cent in April or May.
The new coronavirus claimed another 84 lives in Canada Saturday, pushing the national toll to 653. Meanwhile, the number of confirmed and presumptive cases jumped by 1,170 to 23,318, while the number of resolved cases stood at 6,650.
The virus has hit long-term care facilities across the country especially hard, causing enormous suffering among patients, their families and care home personnel.
A police investigation is now underway at a private long-term care facility in western Montreal where Quebec Premier Francois Legault says 31 people have died since March 13.
Legault told reporters Saturday that at least five people at the Residence Herron in Dorval, Que., which is now under government trusteeship, died after testing positive for COVID-19.
Regional health authorities investigated Residence Herron on March 29, three days after word of the first death, and found most of the staff had walked off the job, leaving the facility “deserted” and residents in dire need of care.
Most of the care workers at a group home for adults with disabilities in Markham, Ont., just north of Toronto, also walked off the job after hearing that 10 residents and two staff members had tested positive for COVID-19 last week, Participation House’s executive director said.
Federal politicians and public health officials are promising new measures to further protect care home residents.
The Canadian Press