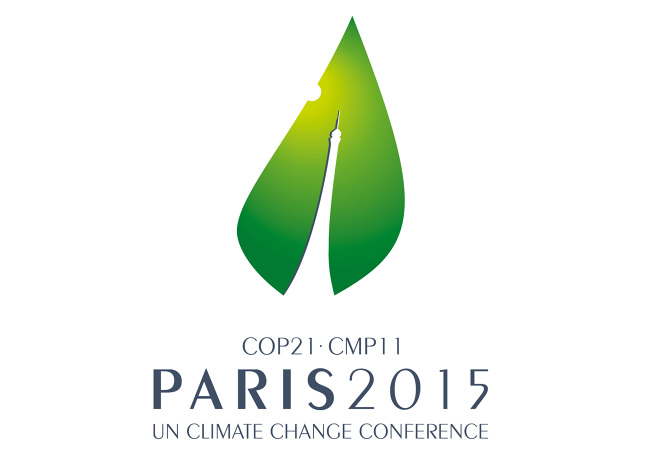 Ottawa: Prime Minister Justin Trudeau and the country’s premiers will take the first steps Monday toward reversing Canada’s reputation as an environmental laggard in the international fight against climate change.

A gathering of first ministers, the first such meeting in nearly seven years, is not expected to produce new national targets for reducing greenhouse gas emissions or any new concrete measures for achieving them.

It is designed more as a demonstration of the fledgling Liberal government’s good intentions as Trudeau prepares for next week’s United Nations summit on climate change, known as COP21, in Paris.

Trudeau wants to signal to the international community that Canada is finally taking the climate change challenge seriously, a task made much easier Sunday when Alberta Premier Rachel Notley unveiled plans to impose a carbon tax, phase out coal-fired power plants and cap emissions from the province’s controversial oil sands, the largest emitter in the country.

Indeed, Monday’s meeting has been deliberately timed to give Notley a national stage from which to tout her plan and to receive hosannas from fellow first ministers across the country.

At the same time, Trudeau wants to signal to Canadians that his government intends to live up to his promises to develop policy based on scientific evidence, not politics, and work collaboratively with the provinces and territories.

All those good intentions might not exactly be paving a road to hell but the devil will certainly be in the details that will follow after Paris, when Trudeau will have to mediate conflicting provincial interests to hammer out a national climate change strategy. He’s promised to do so within 90 days following the Paris summit.

“It’s tricky, there’s no question about it,” Saskatchewan Premier Brad Wall said last week when asked if it’s possible for Ottawa and the provinces to unite behind a common plan to reduce Canada’s carbon footprint.

Wall, whose energy-producing province is heading into an election year, is somewhat of a wild card in the climate talks. He has repeatedly stressed that any climate strategy must not knee cap the economies of resource-producing western provinces.

Last spring, the previous Conservative government committed to reducing greenhouse gases 30 per cent below 2005 levels by 2030, a target that remains a “floor” for Trudeau’s newly minted government. Wall has called the target “onerous” for Saskatchewan and is worried about even steeper cuts that Trudeau may have in mind.

However, most provinces, now including the biggest fossil fuel producer, Alberta, have bought into the need to buckle down on emission reductions. The bigger fight is more likely to be over the federal money Trudeau has promised to help fund the transition.

In the Liberal platform for last month’s election, Trudeau promised $2 billion over two years for projects that reduce carbon pollution, another $5.4 billion over four years for green infrastructure and hundreds of millions more for clean energy technology. Having since discovered the federal books are in worse shape than expected, the Liberals may yet have scale back some of their campaign promises.

Quebec Premier Philippe Couillard frankly acknowledged last week federal-provincial haggling over climate change is “only going to be about the money at the end of the day.”

Wall is likely to argue that the western producing provinces deserve the most financial help because they have the steepest cuts to make. But Couillard, whose province has already made considerable headway reducing emissions, said measures taken by provinces in the past must be rewarded too.

“Whatever comes out of it needs to be taking into account what has been achieved and not pushing them aside as if nothing was done before,” he said.

Ontario’s Kathleen Wynne concurred: “What we’re looking for is support for the initiatives that we are taking province by province, territory by territory … not starting from scratch.”

Yukon Premier Darrell Pasloski, meanwhile, said the promised federal funding can’t be dispersed strictly on a per capita basis, which would mean territories and small provinces wouldn’t get enough money to make a dent in their climate change costs.

Monday’s meeting is to begin with a presentation by climate scientists, aimed at persuading Canadians the government is acting on the advice of experts.

Once the first ministers go behind closed doors, they are also expected to discuss the issue of Syrian refugees. Trudeau has promised to bring in 25,000 refugees by the end of the year but Wall has said the timetable should be stretched in order to ensure adequate security screening is conducted before any refugees arrive in Canada.