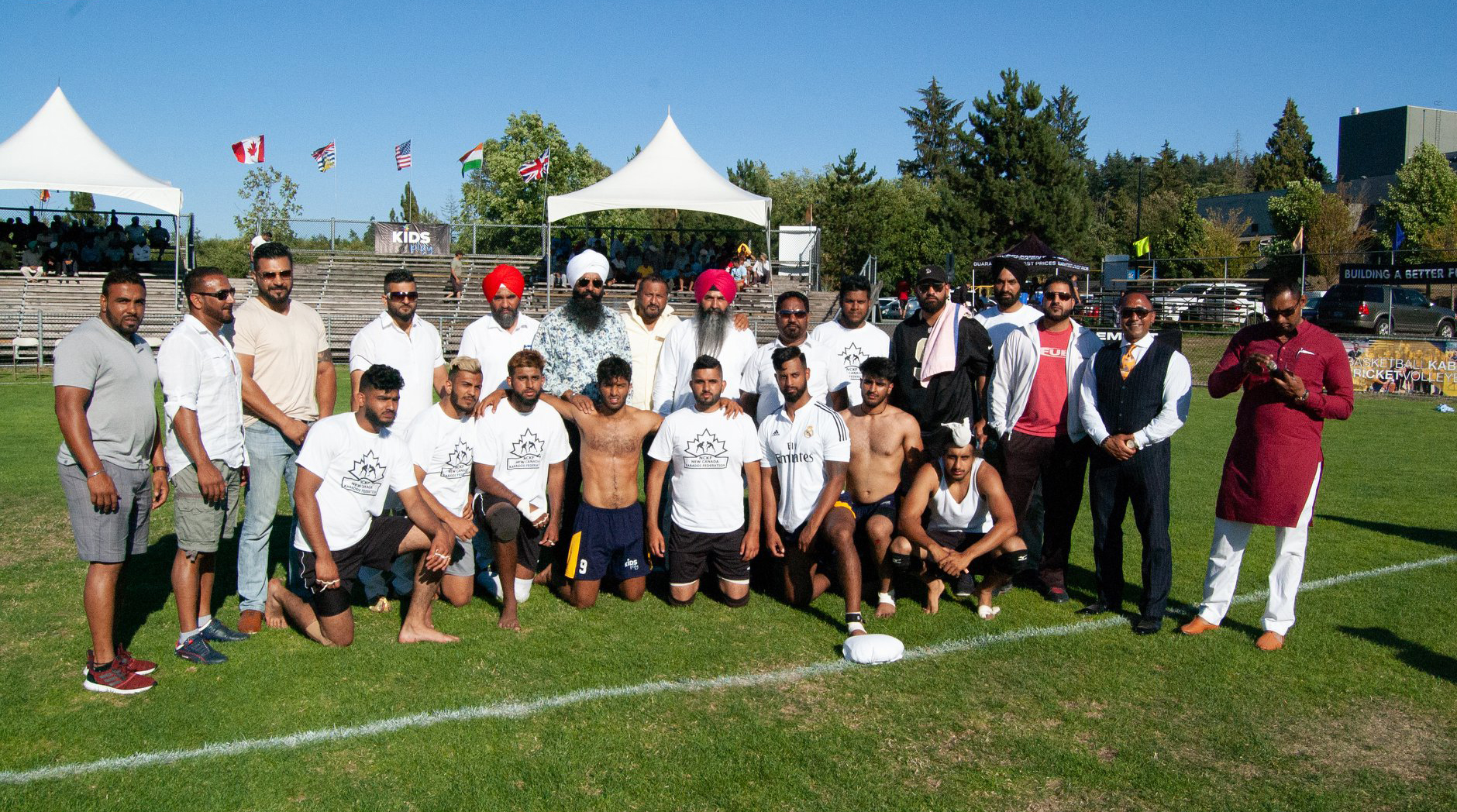 Surrey: The very first World Cup of Kabaddi which solely was for the youth of our community was held in Surrey on July 15.
Kids Play Foundation, in partnership with New Canada Kabaddi Federation, hosted teams from all around the world at Bell Kabaddi Park for the very first U21 Kabaddi World Cup. Local U17 division and U10 division played with international players. This world class event will help to promote culture and sports in the lower mainland.

There is an over representation of southeast Asian youth involved in drugs, gangs and crime. Much of this can be attributed to a loss of culture, language and self-respect, which gradually erodes identity.

Through this World Cup event, not only did we reconnect youth with their culture, so that they can re-establish a link with their roots, but more importantly, Kabaddi is a positive activity which time and time again has proven to provide youth an outlet away from engaging in a criminal lifestyle.

Amtoj Dhaliwal was among hundreds of players who played in Kids Play’s tournament at Bell Centre and noticed the concern about today’s youth as well. “They don’t really have a place of belonging. And they don’t fit in. So, this gives them a way to fit in.”