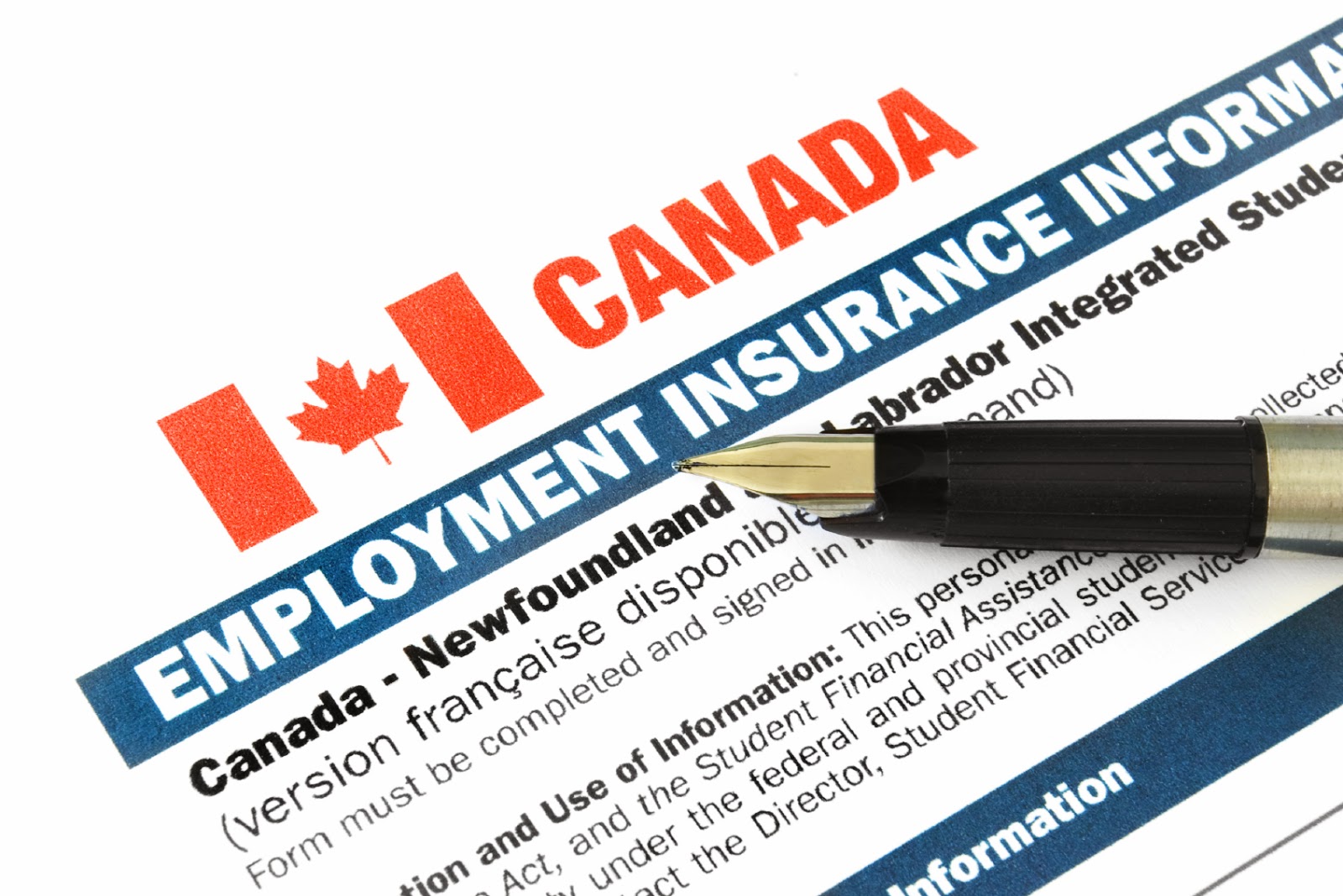 OTTAWA: Last week’s federal budget outlined multiple changes coming to the employment insurance program that combined will have a total cost this year of $1.02 billion and almost $1.45 billion next year. Here are five key changes:

1) The Liberals are promising to add five weeks of eligibility up to a maximum of 50 weeks of regular benefits to unemployed workers in a dozen regions of the country that have seen unemployment rates rise over a sustained period. Long-tenured workers, who tend to be older and haven’t dipped into employment insurance in years, will be eligible for 20 additional weeks of benefits up to a maximum of 70 weeks. This starts July 1, is retroactive to claims from January 2015, and is in place until 2017. Total cost over two years: $582 million.

2) Normally, new employment insurance recipients wait two weeks for their first payment. Think of it as the deductible on the insurance plan. The government is going to cut that waiting period to one week, speed up processing application processing times, and put money into government call centres to reduce the amount of time people spend on hold waiting to talk to someone. Total cost over two years: $1.05 billion, of which $957 million is for the one-week pledge.

3) New entrants to the workforce (think young workers getting their first jobs) or re-entrants (think stay-at-home parents who are going back into the workforce) will be required to work between 420 to 700 hours over the previous 52 weeks to qualify for employment insurance, depending on labour conditions in their area of the country. That’s a reduction from the current 910 hours. Total cost over two years: $567 million.

4) The “working while on claim” pilot project is being extended, as the government continues to assess whether letting claimants who work keep more of their benefits helps them transition off employment insurance and into a permanent job. The project claws back just 50 cents for every dollar they earn, up to a maximum of 90 per cent of their weekly insurable earnings used to calculate EI. Total cost over two years: $129 million.

5) Workers whose companies are facing the prospect of layoffs because of tough economic conditions can opt to work fewer hours and receive employment insurance benefits up to a maximum of 38 weeks. The work-sharing arrangements were popular during the recession in the 2009-2010 fiscal year to prevent layoffs, and now the Liberals are going to expand the program to a maximum 76 weeks. Total cost over two years: $126 million.