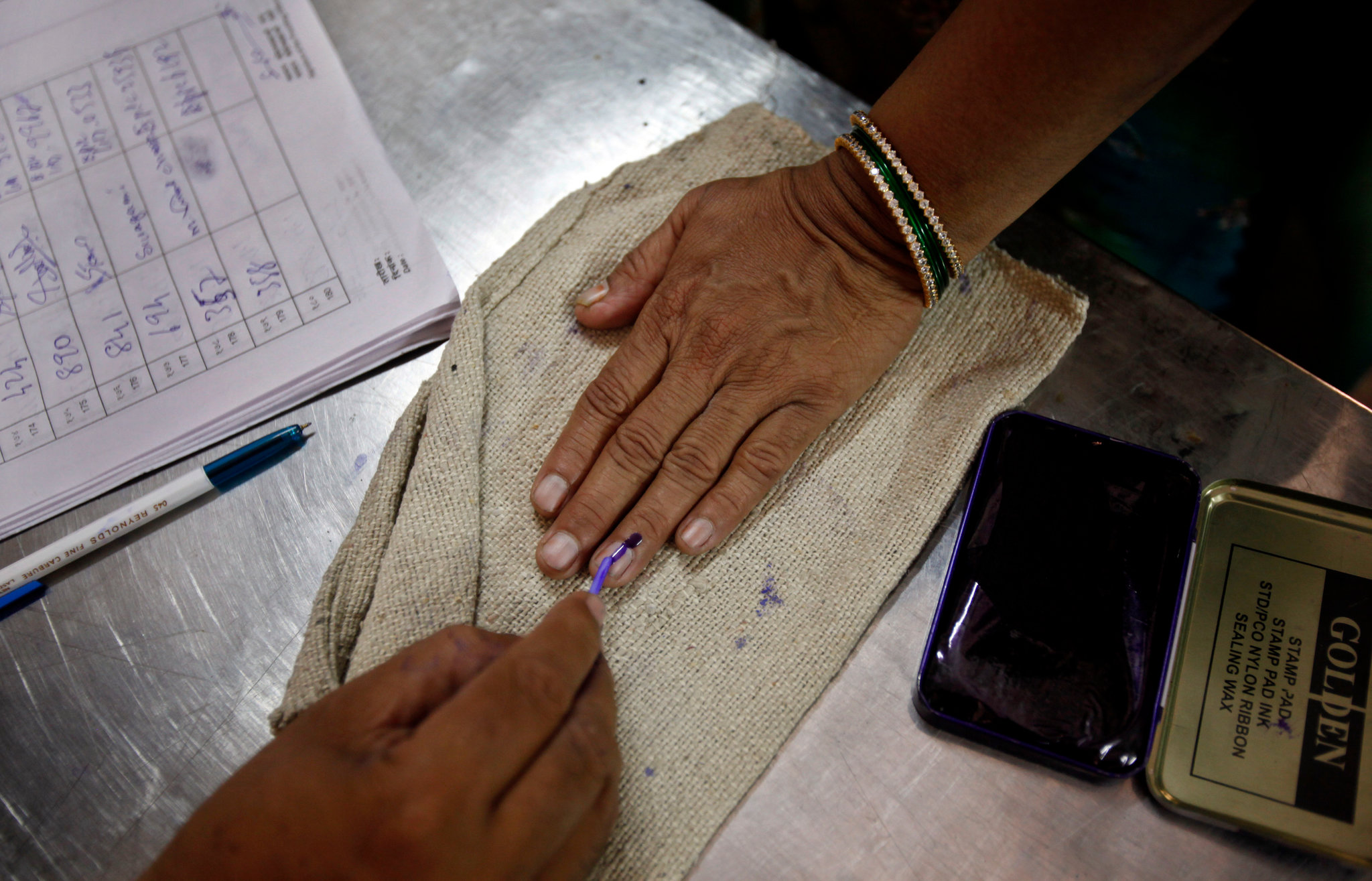 New Delhi, March 4 (IANS) Elections to assemblies will be held in Assam, West Bengal, Kerala, Tamil Nadu and Puducherry in April-May, it was announced on Friday, in the biggest popularity test for political parties since the 2014 Lok Sabha battle.

Nearly 170 million people will be eligible to vote in the staggered exercise that will see a two-phase polling in Assam, a six-phase balloting in West Bengal spread over seven days, and a day’s battle each in Kerala, Tamil Nadu and Puducherry.

Within hours of the announcement, West Bengal’s ruling Trinamool Congress announced its candidates for all the 294 assembly seats but it also expressed its displeasure over the decision of spreading the voting into six phases.

The key players in the five-state electoral battle include the Congress, the Bharatiya Janata Party (BJP), the Left, Trinamool, AIADMK, DMK, Asom Gana Parishad, the AIUDF as well as the NR Congress that rules Puducherry.

Although the BJP is a contender for power only in Assam, the outcome in all five states is important to it because of the two major defeats it has suffered in Delhi in February 2015 and in Bihar later in November.

However, before two consecutive defeats in Delhi and Bihar, the BJP formed governments of its own in Maharashtra, Haryana and Jharkhand whereas it shared the taste of power in the country’s only Muslim majority state Jammu and Kashmir for the first time.

While the Congress is in power in Assam and Kerala, it faces a stiff challenge in both states.

After Lok Sabha polls debacle, it lost badly in all the states including Maharastra, Haryana and Delhi but performed well in Bihar, where it formed the grand alliance with Nitish Kumar’s Janata Dal-United and Lalu Prasad-led Rashtriya Janata Dal.

A resurgent BJP has tied up with regional groups like AGP and Bodo People’s Front to dislodge the Congress in Assam. The Left is confident of returning to power in Kerala, where the BJP is determined to open its account in the state assembly and has tied with SNDP’s political outfit Bharath Dharma Jana Sena.

The Trinamool stranglehold has forced the Congress and the Left in the state — for decades bitter enemies — to try to close ranks. Although, the BJP is a minor player in the state, but is leaving no stone unturned.

Ranged against the ruling AIADMK in Tamil Nadu is the Congress-DMK alliance. The BJP is also trying to team up with the DMDK while several other regional parties may float a Third Front in the state.

The Congress is the main opposition in Puducherry.

For the first time in elections in India, the NOTA (None Of The Above) category would be represented by a “symbol” – like party symbols – and photographs of all candidates would figure on the electronic voting machines (EVMs) with their symbols, Zaidi said.

He said the Model Code of Conduct would come into effect immediately in all five states.

The April-May polls will be the biggest electoral contest in the country since the Lok Sabha election brought the Narendra Modi-led BJP to power nationally.

Zaidi said elaborate security arrangements have been made for all the five states to ensure fair and free elections.

Central armed police forces and state armed police drawn from other states would be deployed in the five states during the poll period.