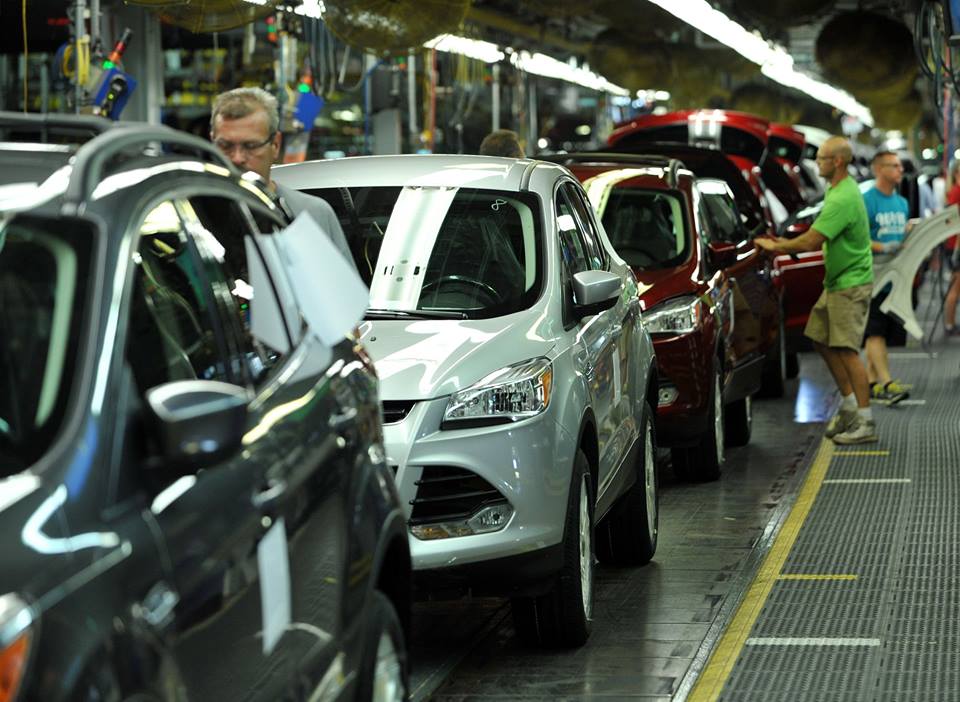 The Canadian Press
TORONTO: Ford says it is recalling 52,180 vehicles in Canada because of a software bug that could leave the car running after the ignition is switched off.
The automaker says the 2015 Focus, C-MAX and Escape models have an issue affecting the body control module and it is recalling 433,000 vehicles across North America for free dealer servicing.
The company says it is possible for the engine to continue running even after the ignition is switched off and the key is removed, a problem that could cause the car to roll away or be stolen.
Ford says it is unaware of any accidents or injuries related to the issue.