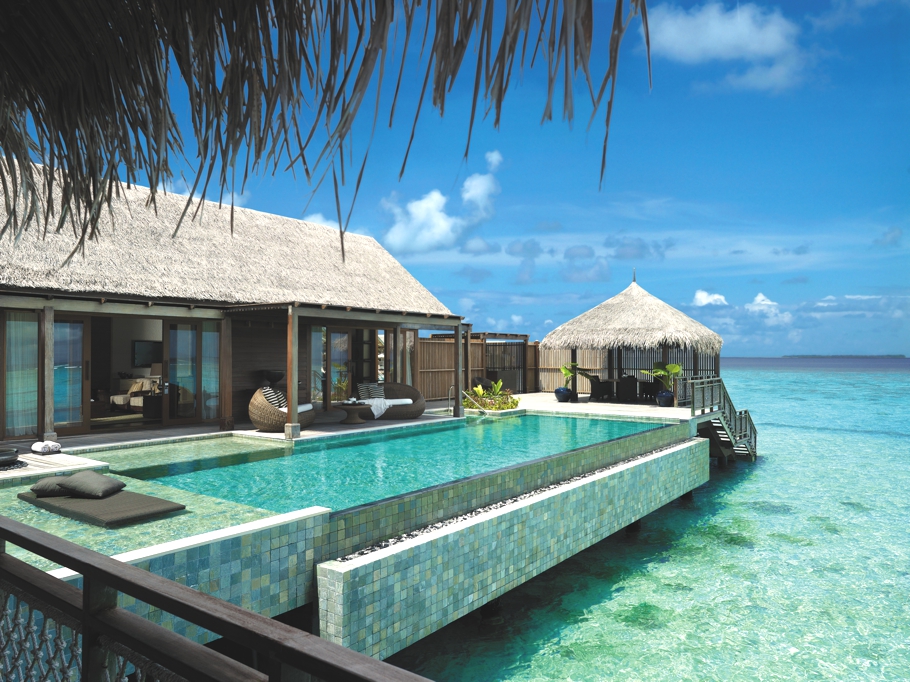 Male/New Delhi, July 22 (IANS) The Maldives has allowed foreign investors with a minimum of $1 billion to lease land in the Indian Ocean nation on a freehold basis, in a development that would be watched closely by India, especially with China having a major presence there.
On Tuesday, the Maldives parliament passed a bill on amending the Constitution, allowing anyone to lease land in the Maldives on a freehold basis.
Of the 84 members present, 70 members voted in favour of the bill, with 14 against and no abstentions.
The bill brought out by government MP Ahmed Nihan Hussain Manik states that any investor investing a minimum of $1 billion can freehold the land if the project area is 70 percent reclaimed for the project.
Additionally, an amendment to article 251 (b) also states that the maximum period the land can be given is 99 years.
The land allocated to freehold under the amendments is 10 percent of the total land area of Maldives, said raajjve.mv news site.
China already has a major presence in the Maldives, including bagging the over $500 million Male international airport that was taken away from India’s GMR group in 2013, causing tension in ties.
Maldives has also joined China’s Maritime Silk Road project, a brainchild of Chinese President Xi Jinping which is viewed as a means to consolidate Beijing’s influence in the Indian Ocean region.
China is also involved in and funding many infrastructure projects in the Maldives.
These include upgrading Maldives’ international airport, a cross-sea bridge linking capital Male with the nearby Hulhule island and the establishment of a special economic zone in the north, which are all closely related to the construction of the 21st Century Maritime Silk Road.
The country’s longest high quality road will also be constructed by Chinese firms.