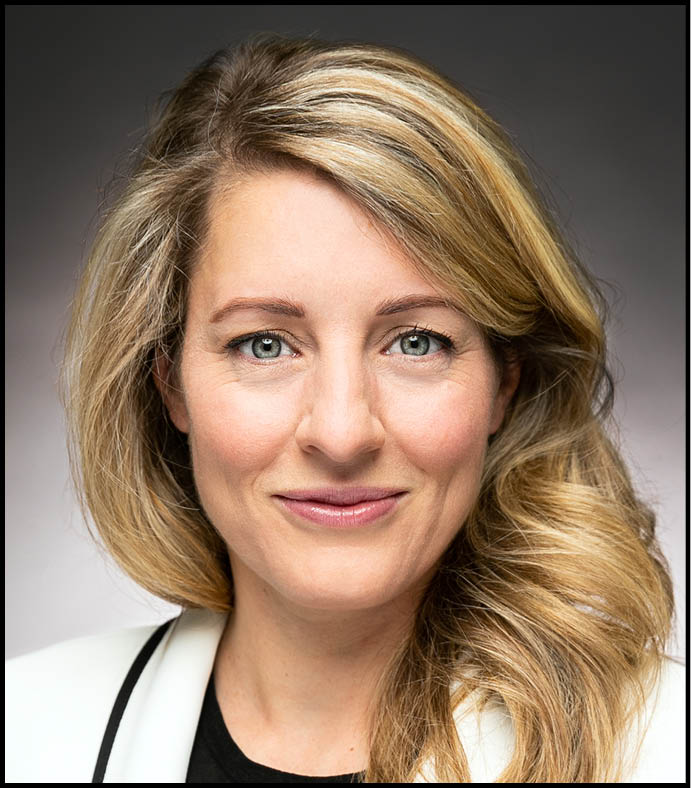 Ottawa: Foreign Affairs Minister Melanie Joly urged countries to uphold women’s rights and abortion access on Monday, while Canada announced looming sanctions on Iranian officials over the death of a young woman who was detained by the country’s morality police.
In a speech to the United Nations General Assembly, as the global gathering draws to a close, Joly summarized Canada’s priorities and concerns in foreign relations, including by calling for more multilateral solutions to problems like climate change and sexual violence.
Canada ispart of “a global coalition in support of equality’’ that will “repel these increasing attacks on women’s rights and freedoms,’’ she told the assembly in French on Monday.
“Sexual and reproductive health rights for women and girls are being rolled back or denied in too many countries,’’ Joly said in English.
“Canada will always stand up for your right to choose.’’
Though Joly did not mention the United States in this section of her speech, her comments come after months of backlash to the U.S. Supreme Court decision allowing states to ban abortions, with some seeking to prosecute those who help people end their pregnancies in other jurisdictions.
“We will speak up for your rights and dignity. No government, no politics, no judge _ no one can take that away from you,’’ Joly said, which prompted applause.
Joly’s remarks did mention women targeted by autocratic governments, such as the Taliban preventing Afghan girls from attending school. She called out Myanmar’s military junta imprisoning female democracy activists and sexually assaulting Rohingya women.
The speech also cited Iran’s crackdown on protesters seeking accountability after the death of 22-year-old Mahsa Amini, when morality police arrested her for “unsuitable attire’’ in allegedly wearing a hijab improperly.
In a news conference on Monday morning, Prime Minister Justin Trudeau said Canada is sanctioning dozens of Iranians, including the morality police, as a result.
“We’ve seen Iran disregarding human rights time and time again,’’ Trudeau said.
“To the women in Iran who are protesting and to those who are supporting them: we stand with you.’’
Joly’s office could not provide a list Monday of whom Canada will sanction.
“We will be able to provide more details on these sanctions in due course,’’ wrote her spokesman Adrien Blanchard.

By Dylan Robertson
The Canadian Press

Pierre Poilievre elected leader of the Conservative Party of Canada