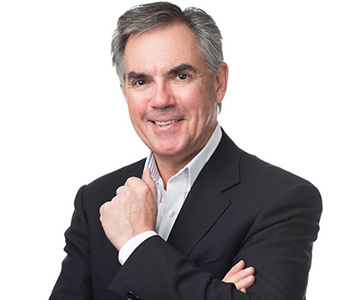 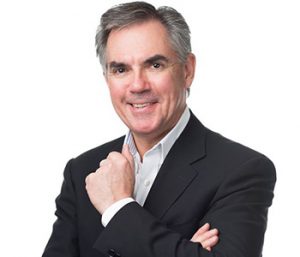 Media reports are citing sources that say Prentice was on board the small jet that went down Thursday night after taking off from the Kelowna airport.

The plane was en route to the Springbank airport, outside Calgary.

The Transportation Safety Board says all four people on board died.

A team of investigators from the transportation board was on its way to the scene of the crash northeast of Winfield, about 18 kilometres north of Kelowna.

He did not have information about the people on board the plane, or what might have caused it to crash.

“We are organizing a team to deploy to the accident site.”