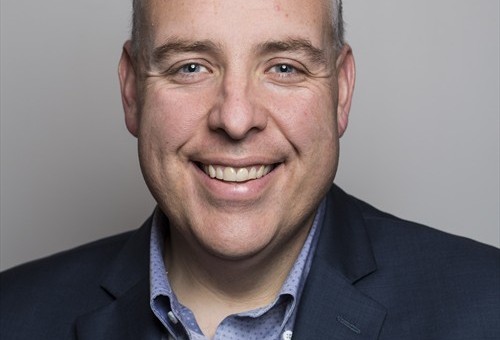 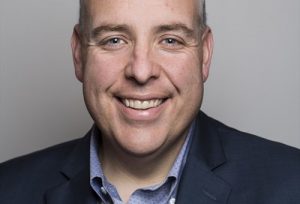 Premier Christy Clark and Today’s BC Liberals have named Steve Darling as the 2017 candidate for Burnaby-Lougheed.

“I am honoured to be running for the BC Liberals in the riding of Burnaby-Lougheed. It’s an exciting time for me, my family, and our province as well,” said Darling.

“For the past 18 years I have gone to work in Burnaby telling stories that matter. Now, I’m looking forward to fighting for the priorities that matter, such as good jobs, a strong economy, and world-class services for young families like my own. “

Darling is a familiar household name for many in British Columbia, having co-hosted Global BC’s Morning News for nearly two decades. He is also well known as a strong advocate for charitable causes, attending up to 60 events a year supporting BC Children’s Hospital, Variety the Children’s Charity, ALS Society of BC, and Ronald McDonald House.

Darling is married with two children, Hayley and Hunter. When not spending time with his family he can be found playing golf, hockey, and coaching youth soccer.

“For 18 years, Steve has been telling the stories of everyday British Columbians, and standing up for the little guy,” said Premier Christy Clark, who joined Darling in Burnaby on Sunday to announce his candidacy. “Now, he’s stepping up and fighting for the values that built this province, because he’s seen how important they are for himself.”

“We have a plan to put British Columbians first that’s working – and it’s qualified candidates like Steve who believe in this plan, and who will work hard to make sure that we can continue to look after the people we love,” she added.

The general provincial election will take place on Tuesday, May 9, 2017.