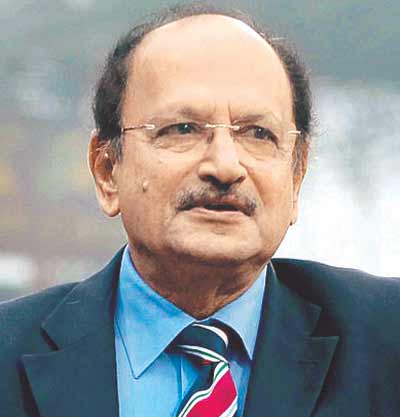 Mumbai: Former India cricket captain Ajit Wadekar passed away here on Wednesday after a prolonged illness. He was 77.

Wadekar, who played 37 Tests, led India to historic triumphs in the West Indies and England in the 1970s.

Under him, India won five matches in the West Indies in the early 1970s before beating England in a three-match series.

Wadekar, who scored 2,113 Test runs with 14 half centuries and a century, led India to a third successive series victory, beating England once again in 1972-73.

An aggressive left-handed batsman, Wadekar made his first class debut in 1958-59 before making his India debut in 1966-67.

After his retirement, he also served as the Manager of the national team led by Mohammed Azharuddin in the 1990s.