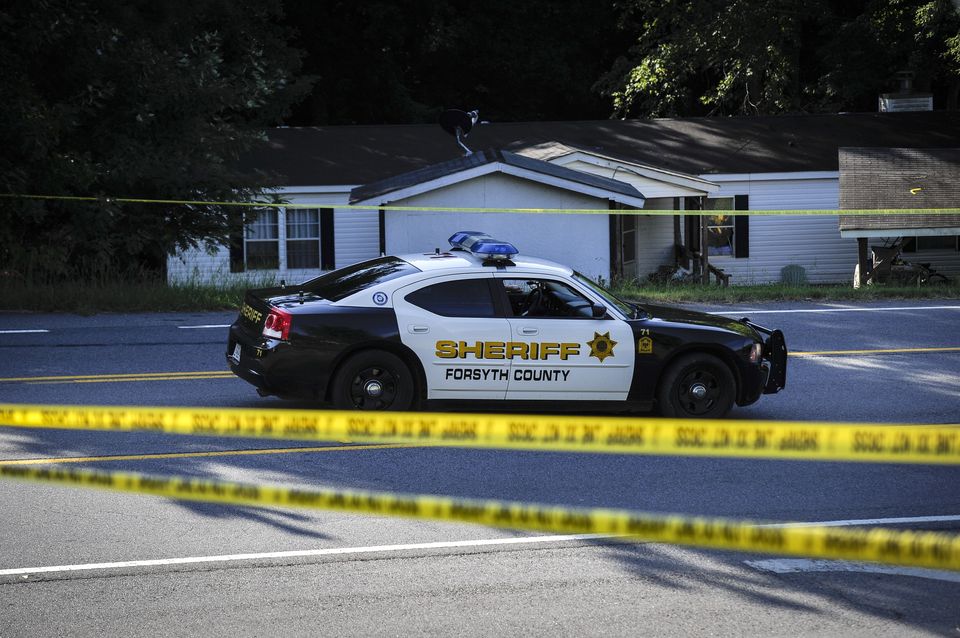 Washington, July 22 (IANS) Four people, including two children and a woman, were killed in a shooting incident, which took place on Wednesday at a residence in the suburbs of Atlanta city in the US, a media report said. The shooter was also found dead.

A man was also critically injured in the shooting, which took place in Georgia state.
Police received a call from a concerned relative around 6 a.m. about someone inside the house along the Old Atlanta Road, about 50 km from the city, reported Xinhua citing ABC news.
As police reached the scene, they found three people dead inside the home – two children and the shooter, who was an adult male. One injured adult female was rushed to the hospital but also died, the report added.
A second adult male is in critical condition at a nearby hospital with multiple gunshot wounds, it added.
Police could not ascertain the cause of the incident.