Asian Journal
Home Hot Off The Press Funking it up – with Shiamak! 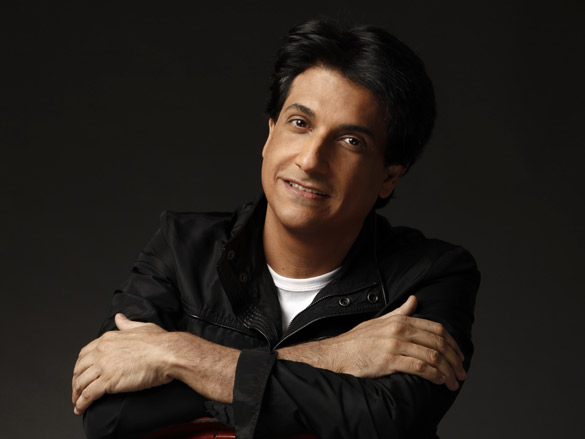 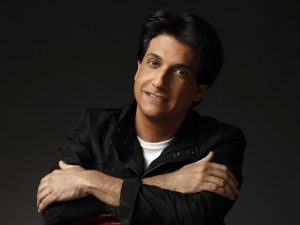 Shiamak Davar, known as the Indian guru of contemporary dance is all set to show this month that music and dance indeed has no boundaries. He has three diverse projects lined up that strongly emphasize what his schools across the world are really all about- connecting cultures, and bringing people together through dance.

It’s going to be a treat to see Shiamak make his debut in the Marathi film industry with not only a dance piece, but also a cameo in Hryduandtar releasing on Friday, July 7th.

That will be followed by the highly anticipated musical film Jagga Jasoos starring Ranbir Kapoor and Katrina Kaif. Shiamak’s choreography to the song Ullu Ka Patha, which he describes as a “whole new style”, has already been receiving rave reviews.

Lastly, he is going to be choreographing India’s official video to the hottest Spanish song of the year Despacito  (Remix version) with his dance company.

Three different dance styles, three languages, and one man. July is the month to watch out for some great work from the global icon himself.