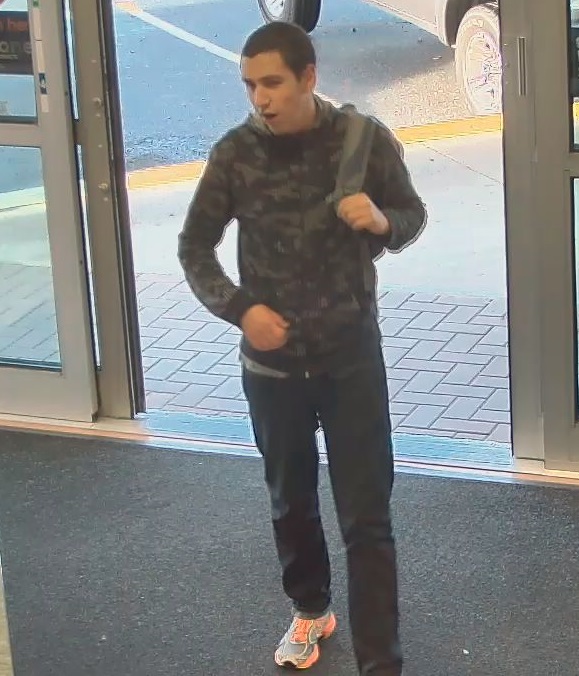 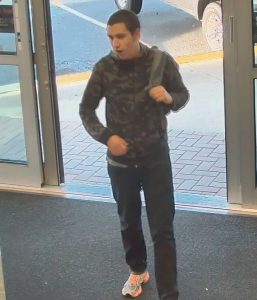 Abbotsford: Charges of murder and aggravated assault have been laid against a man in his early 20s over a stabbing attack in an Abbotsford, B.C., high school that left one girl dead and another injured.

Court records show Gabriel Klein has been charged with second-degree murder and aggravated assault in connection with an offence in Abbotsford, B.C., on Tuesday.

Police and school-district officials have said they believe the attack was a random act of violence against the two teenage girls and they don’t believe the victims knew their attacker.

Police said a barefoot man walked into the school on Tuesday afternoon while classes were in session and attacked the girls.

“What I can tell you is that he is not a student of this school now.”

The site of the stabbing, Abbotsford Senior Secondary School, remained closed Wednesday so police could maintain the integrity of the investigation, Godden said.

He praised the school’s staff for their actions under a very difficult situation.

“What I will say was in the middle of this horrific situation they stopped this individual, first by just yelling at him and then the staff converged on him and got him. The knife fell from his hands and they got him to take a seat while they held him in some restraint and then provided first aid to the students, who were obviously hurt.”

Every school in the Abbotsford district had locked all but one of its doors on Wednesday, in what Godden called a precautionary measure.

Officials were expected to make a decision later in the day about when the school would reopen.

There is a video circulating of the stabbing, and Godden asked those sharing it to please stop.

“This video is a trigger to trauma, not only for our students and our community but for any person that has been involved in a traumatic incident.”

Police also asked that the video not be shared further.

It was taken from what appears to be the second floor looking into the school’s atrium and shows a man in a grey T-shirt standing over a girl and frantically stabbing at her as she screams on the floor. A person in an apron then approaches the man, who suddenly drops his weapon and backs away.

Godden said there was nothing to stop the man from walking in to the school.

“Our schools are closed campuses to the extent that we keep our kids in and have lots of adult supervision,” he said. “But there is nothing that would preclude any stranger from walking into school.”

He said anyone who doesn’t attend the school or work there is expected to check in at the office.

Prime Minister Justin Trudeau tweeted his condolences to the family.

“As a parent, it is heartbreaking to hear of the tragedy at Abbotsford Senior Secondary. My thoughts are with the entire school community,” Trudeau said on Twitter.

Premier Christy Clark offered her condolences to the families of the victims at a news conference Wednesday, saying she was shocked by the incident.

“Schools are very safe places in British Columbia, but the fact that this kind of thing can happen ruptures our sense of security.”

“Those of us who might know what to do and when to do it might in that moment not find the courage to step in and they both did,” Clark said. “We should be very, very grateful to them for that.”