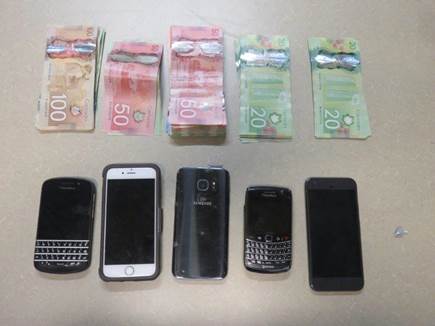 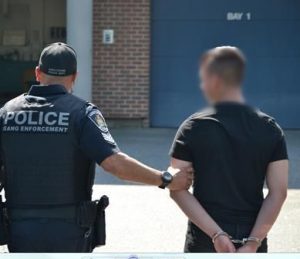 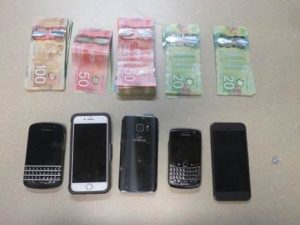 Flores and McClain were remanded in custody today on numerous charges. Jonathan Abel Flores (18 years old) is charged with one count of each of Trafficking in fentanyl and two counts of Possession for the Purpose of Trafficking.

Cody Anthony McClain (21 years old) is charged with five counts of Trafficking in fentanyl, four counts of Possession for the Purpose of Trafficking, and two counts of breaching his conditions. Cody McClain was released on June 8, 2017 with similar charges.

Please contact the Abbotsford Police Gang Task Force for information on warning signs for gang involvement and risk factors as well as help with getting yourself or someone you care about out of the gang life. Contact us at helpyouth@abbypd.ca or call 604-864-4777.