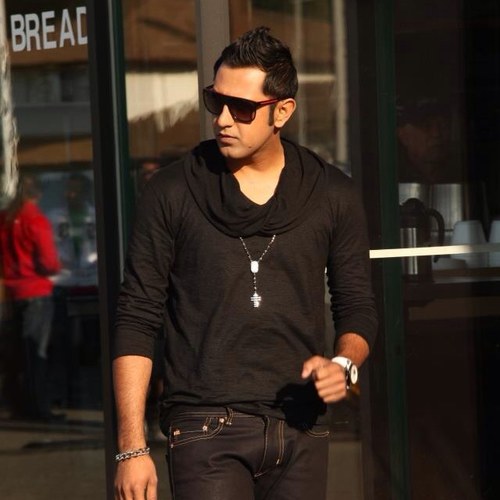 Grewal informed the Punjab Police that he received a call on WhatsApp from Dhahan asking him to pay extortion money.

Grewal, a leading actor in Punjabi films, is popular for his role in blockbuster film ‘Carry on Jatta’. His family runs a film production house. He is currently promoting ‘Carry on Jatta-2’.

“We have registered a case against Dilpreet Dhahan after Gippy informed us that he received an extortion call from him,” Mohali Senior Superintendent of Police (SSP) Kuldeep Singh Chahal said.

Dilpreet was in the news in April this year after he claimed responsibility of an attack on popular Punjabi singer Parmish Verma of ‘Gaal Ni Kadni’ song fame.

Several shots were fired at Verma after he was waylaid in Mohali town, adjoining Chandigarh, on April 14. One bullet hit Verma in the leg.

Dilpreet allegedly carried out the attack on Verma to force him into submission for an alleged extortion call of Rs 25 lakh.