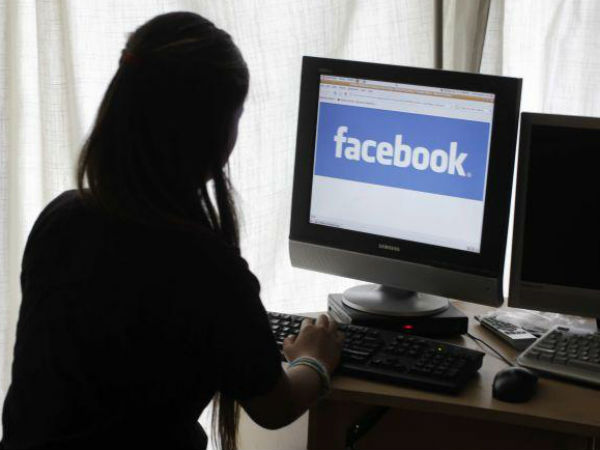 New York, Jan 19 (IANS) Police in the US have arrested an 18-year-old woman charged with stabbing her boyfriend to death and then allegedly admitting to the killing on Facebook, media reports said.

Nakasia James was arrested from Hemet city in California on Sunday, nearly a week after the slaying of 21-year-old Dorian Powell in San Bernardino county, dailymail.co.uk reported on Monday.

It is believed the pair had been involved in a domestic dispute, which had turned violent, before Powell’s death.

The Facebook post, which has now been deleted, said that she was fighting with her ex before he hit her in the face and she grabbed a knife and stabbed him.

The post said: “I gt the knife and and stabbed him ddnt think I would hurt him BT he died and I’m on the run.” (sic)

The status update also appeared to express her regret for the incident saying: “God knows I didn’t mean to stabb him I was mad AF he socked me in my eyes and just picked sumthin up. (sic)

According to the Los Angeles Times, police found Powell dead after receiving a 911 call on the morning of January 11.

It later emerged that James may have posted a confession on Facebook where she claimed to have grabbed a knife and stabbed her boyfriend.

A police statement said that investigators acting on a tip found James hiding out in an apartment at North Hamilton Avenue in Hemet, shortly before 5 p.m. on Sunday.