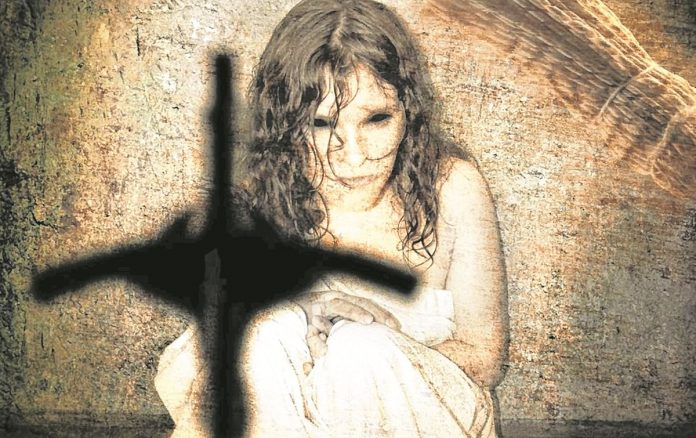 Colombo: Police in Sri Lanka said on Monday they have arrested two people in the death of a 9-year-old girl who was repeatedly beaten during a ritual they believed would drive away an evil spirit.
The two suspects — the woman performing the exorcism and the girl’s mother — were to appear in court on Monday to hear charges over the girl’s death, which occurred over the weekend in Delgoda, a small town about 40 kilometers (25 miles) northeast of the capital Colombo.
According to police spokesperson Ajith Rohana, the mother believed her daughter had been possessed by a demon and took her to the home of the exorcist so a ritual could be performed to drive the spirit away.