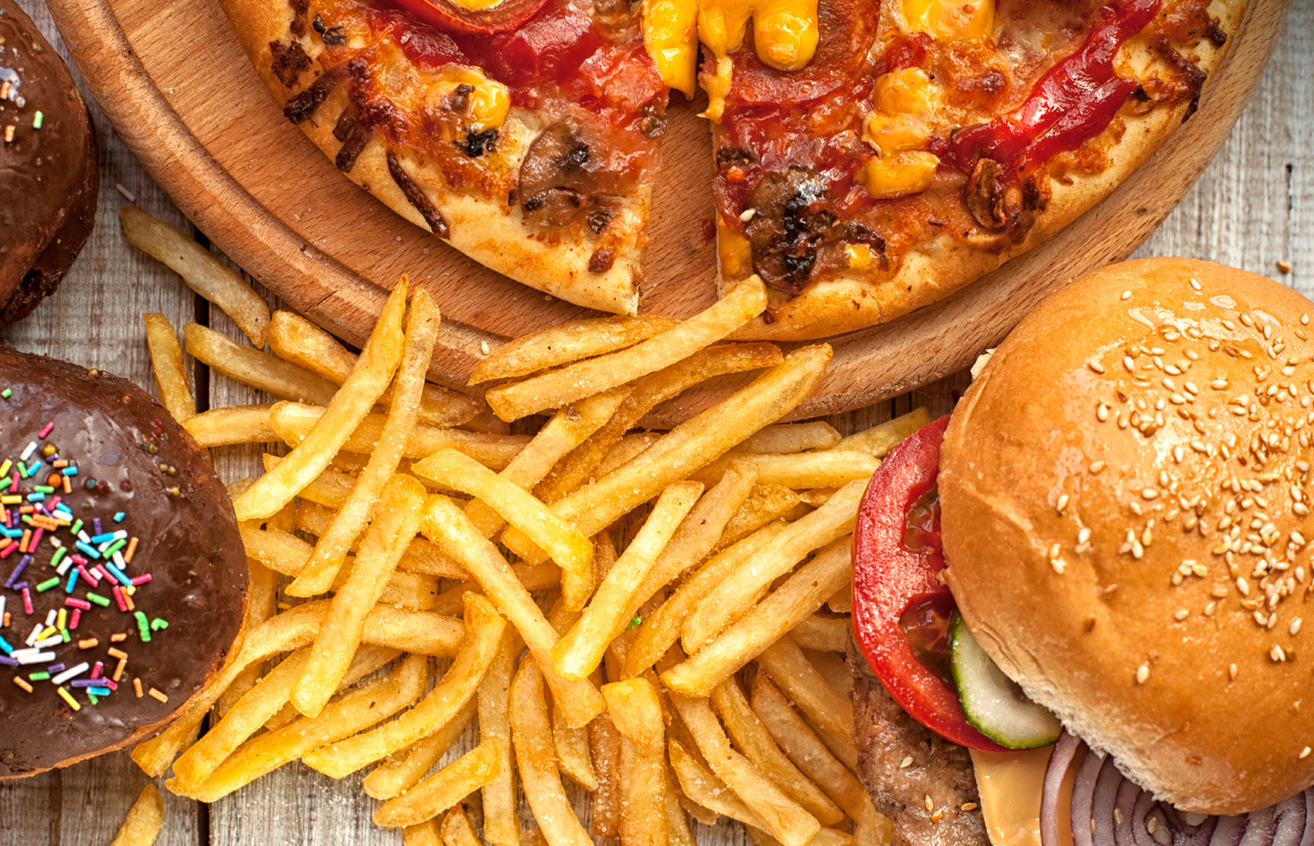 London: Try to avoid burgers, pizzas and desserts at times as eating junk and fatty food regularly can cause as much damage to your kidneys as diabetes, a study has warned.

In Type 2 diabetes, the body does not produce enough insulin or does not react to it which causes an accumulation of sugar (glucose) in the blood that can have severe long-term consequences for organs, such as kidneys and can lead to diabetic kidney disease.

“The western diet has more and more processed junk food and fat and there is a well-established link between excessive consumption of this food and recent increases in the prevalence of obesity and Type 2 diabetes,” said lead study author Havovi Chichger from Anglia Ruskin University in Britain.

“In our study, Type 1 and Type 2 diabetes both induce changes in glucose transport in the kidney but junk food or a diet high in fat causes changes that are very similar to those found in Type 2 diabetes,” Chichger added in a paper published in the journal Experimental Physiology.

They then tested the effect of these diets on blood sugar levels and the different glucose transporters in the kidneys.

The effect of the diets on these transporters was compared with the changes also seen in rat models of Type 1 and Type 2 diabetes.

The results revealed that certain types of glucose transporters as well as their regulatory proteins were present in a higher number in Type 2 diabetic rats.

But a high-fat diet and junk food diet caused a similar increase in those receptors.

“Finding a way to block glucose re-absorption in the kidneys could offer a potential treatment for lowering blood sugar levels,” the authors stated.