Asian Journal
Home Hot Off The Press Gold down on stronger US dollar, global economic strength 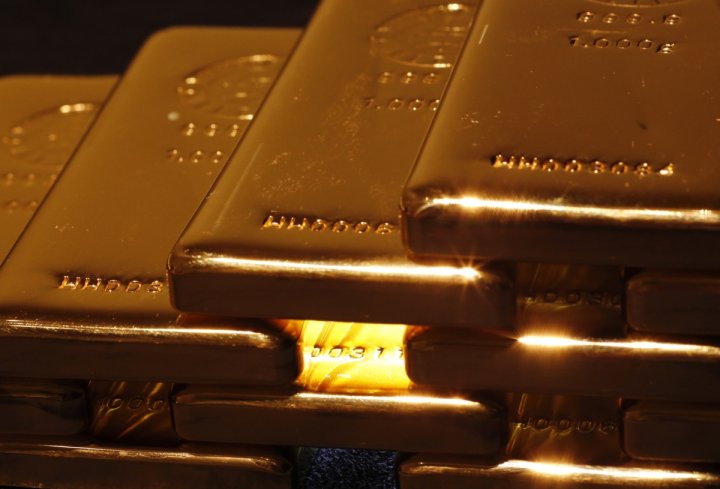 Chicago, Jan 13 (IANS) Gold futures on the COMEX division of the New York Mercantile Exchange fell on Monday as the US dollar showed strength and global markets improved.

The most active gold contract for February delivery fell 11 US dollars, or 1 percent, to settle at $1,085.20 per ounce.

The precious metal came under pressure on Tuesday as European equities rebounded after a week of market turmoil. FTSE 100 Index, the British benchmark stock market gauge, Tuesday increased by 0. 98 percent, the French CAC 40 rose by 1.53 percent, and the German DAX rose by 1.63 percent.

Analysts noted that when equities post losses, the precious metal usually goes up, as investors are looking for a safe havens.

Meanwhile, the Job Openings and Labor Turnover report released by the US Department of Labor showed that job openings were up slightly in November to 5.431 million.

Analysts say the long-term trend for gold remains strongly bearish as the Fed began the first of its interest rate hikes came in December, despite expectations for a delay until 2016.

Some analysts believe that the Fed may increase its key interest rate at the next Federal Open Market Committee (FOMC) meeting in March.