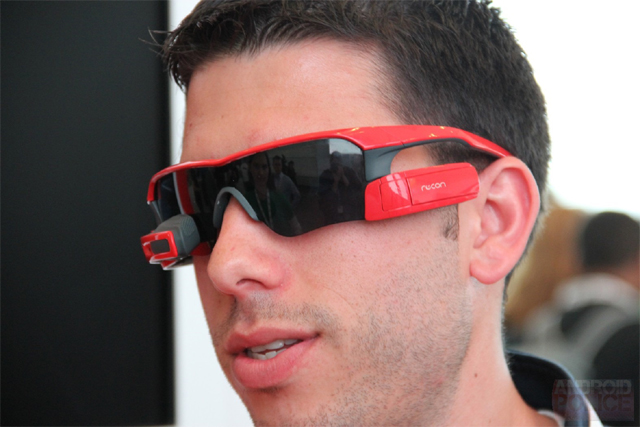 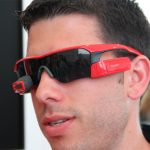 For less than $1,000, the augmented reality glasses can display high-definition video, record video and lay visuals over the real world.

ODG’s glasses have a Qualcomm Snapdragon 805 processor, Wi-Fi, Bluetooth, a global navigation satellite system and sensors for figuring out where you are looking.

These can track your head movement so you can be placed into a 3D picture or video feed like you would with a pair of virtual reality goggles, the report added.

The operating system that ODG uses is a modified version of Android.

Battery life can range from an hour or two to nearly all day on a single charge.

ODG will soon release its own developer kit for third-party players to start building applications for the glasses.

The most recent version of ODG’s smart glasses released last year are bulkier and more rugged to fit with military equipment specification.