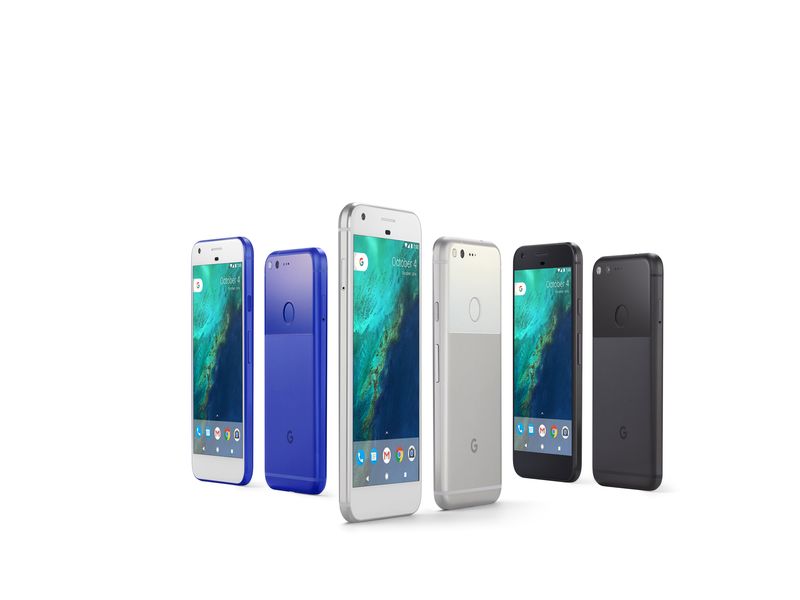 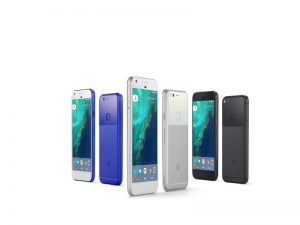 San Francisco: With an aim to lead the world of smartphones with its artificial intelligence (AI)-based technology, Google on Tuesday launched much-awaited Pixel — a new premium device completely designed by the tech giant with Google Assistant built right-in — at a special event here.

India is among the first six countries where Pixel is being launched. Starting at Rs, 57,000, it will be available for pre-order in India starting October 13 on e-tailer website Flipkart and at over 1,000 plus multi-brand retail stores, including Reliance Digital, Croma and Vijay sales, among others.

The launch also ended the Nexus branding under which the company has always released phones in partnership with other original equipment manufacturers like LG (for Google Nexus 5) and Huawei (for Google Nexus 6P).

Although HTC has manufactured the smartphones, the new device bears Google branding.

With curved sculpted edges and a unibody made up of combination of aerospace grade aluminum and glass, the device comes in two sizes — 5 and 5.5-inch with 2.5D Corning Gorilla Glass 4 protected super AMOLED display. Pixel is available in two — quite black and very silver colours in India.

Pixel is first smartphone with Google Assistant — a built-in AI programme that works as an intelligent personal assistant and knowledge navigator.

With the Google Assistant, users can have a natural conversation with Google to find answers or get things done on the go. Say “Ok Google” or touch and hold the Home button and the Assistant is ready to help.

“Ask it for a brief update on your day or to play a video on YouTube, look up traffic on the way home from work, find photos or when the nearest pharmacy closes. The Assistant can also offer help with what’s on-screen in any app. So if your friend texts you to meet up at a new restaurant, you can just say ‘navigate there’,” the company said in a statement.

With the highest ever DxOMark Mobile score of 89, Pixel’s 12.3MP rear camera with f/2.0 clicks stunning photos in any light condition — #Nofilter needed.

Catch action shots as they happen with Smartburst, which takes a rapid-fire sequence of shots. Use Lens Blur to achieve shallow depth of field and bokeh effects, making your subject pop.

Google is offering free and unlimited online storage for photos and videos — in original quality.

The device also has Pixel Imprint — the fingerprint scanner on the back of the smartphone for quick access to all apps, texts and e-mails. It even allows a user to swipe it to access notifications.

Catering to the demand of a large battery that not only charges fast but also lasts all day long, Pixel devices come with 2,770 or 3,450 mAh battery packs that can give up to seven hours of charge in just 15 minutes.

It comes with a Type-C charging port and has retained the 3.5mm headphone jack. The device has Bluetooth 4.2.

With powerhouse specifications, both the devices have similar hardware under the hood. Pixel smartphones are fitted with Qualcomm’s latest Snapdragon 821 Quad core (2x 2.15 Ghz and 2×1.6 Ghz) processors and 4GB LPDDR4 RAM.

Pixel ships with the newest Android operating system, Android 7.1 Nougat. Pixel Phones will get software and security updates as soon as they are available, directly from Google.

“The update process too has been made easier. When a new update is available, it can download and install in the background, so users no longer have to wait for the phone to update,” the company said.

Google Wi-fi costs $129 for one and $299 for three devices. AI-powered voice-assistant Google Home costs $129 and is available in seven colours, the Daydream VR device is priced at $79 and Chromecast Ultra will be available for $69.