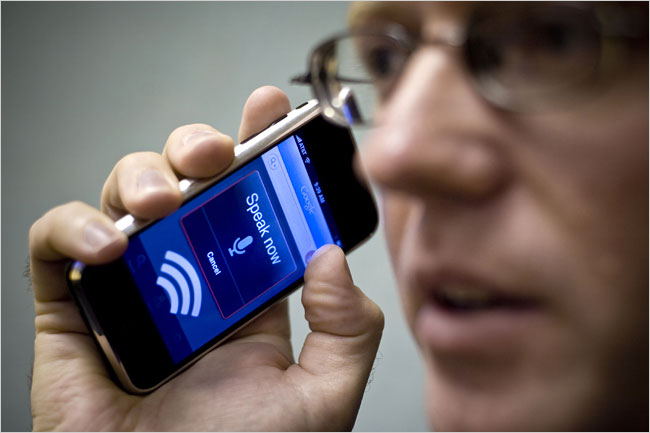 New Delhi: Google Monday announced the creation of the Indian Language Internet Alliance (ILIA), a partnership with leading Indian technology and content companies, in a bid to promote the growth of Indian language content on the web.

Google said it hopes to bring 300 million Indian language speakers to the web by 2017 through the effort.

Speaking at the launch, Information and Broadcasting Minister Prakash Javadekar said the widespread use of internet and mobile phones was a good instance of technology blending with the needs and requirements of people related to information.

Javadekar said the rise of internet was not a threat to traditional media platforms as all sectors of media were growing rapidly and simultaneously along with internet.

“Indians love new technologies. Nowadays everyone has a Facebook account but more can be done. If the technology is user-friendly, I am sure millions of Indians will love to make use of internet,” said Javadekar.

“Earlier, there was no platform for the content in local languages. This alliance will provide that platform,” he added.

The minister launched the website www.hindiweb.com, which would be a platform for Hindi speaking internet users to discover Hindi content across websites, apps, videos and blogs.

Google senior vice president of Search, Amit Singhal said: “Our mission is to ensure the world’s information is universally accessible, and this includes the millions of users in India who are about to come online for the first time.”

“Hindi Voice search will be just one of the many steps Google is taking to empower the Indian language users and advertisers to take advantage of the web’s huge economic and social potential,” he added.

India has 200 million internet users with about five million new users added every month with 100 percent coming through mobile devices.

At this pace, India will overtake the US in terms of number of users in the next 12 months, Google India vice president and managing director Rajan Anandan told reporters.

“Google is committed to bringing new internet users in India,” he said.