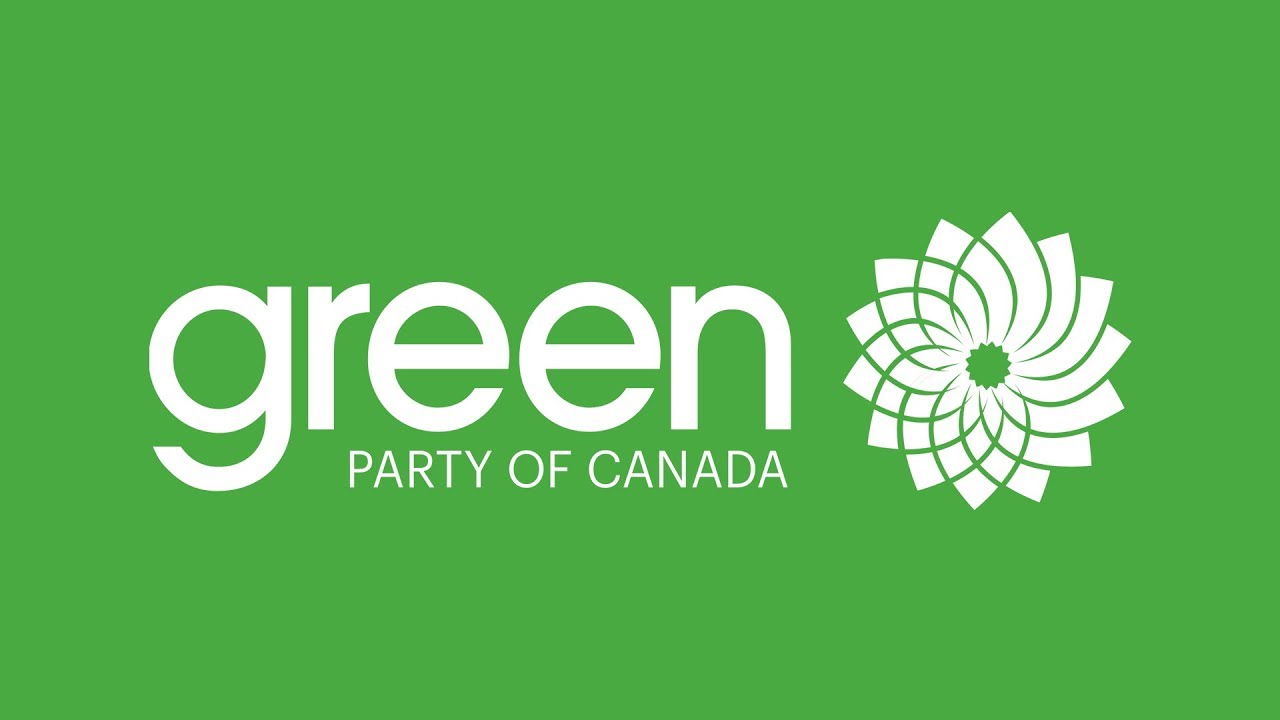 Victoria: The Green party in British Columbia is set to announce its new leader today.

Three candidates are vying for the top job after nine days of online and phone voting.

Member of the legislature Sonia Furstenau is up against environmental lawyer Cam Brewer and entrepreneur Kim Darwin.

The new leader would replace Andrew Weaver, who stepped aside in January to sit as an Independent in the legislature.

The Green party won three seats in the 2017 election and signed a power-sharing agreement giving the NDP a chance to form a minority government.

That deal meant the Greens have been a factor in legislation and policy to ban large political donations while having a say on environmental and economic initiatives.