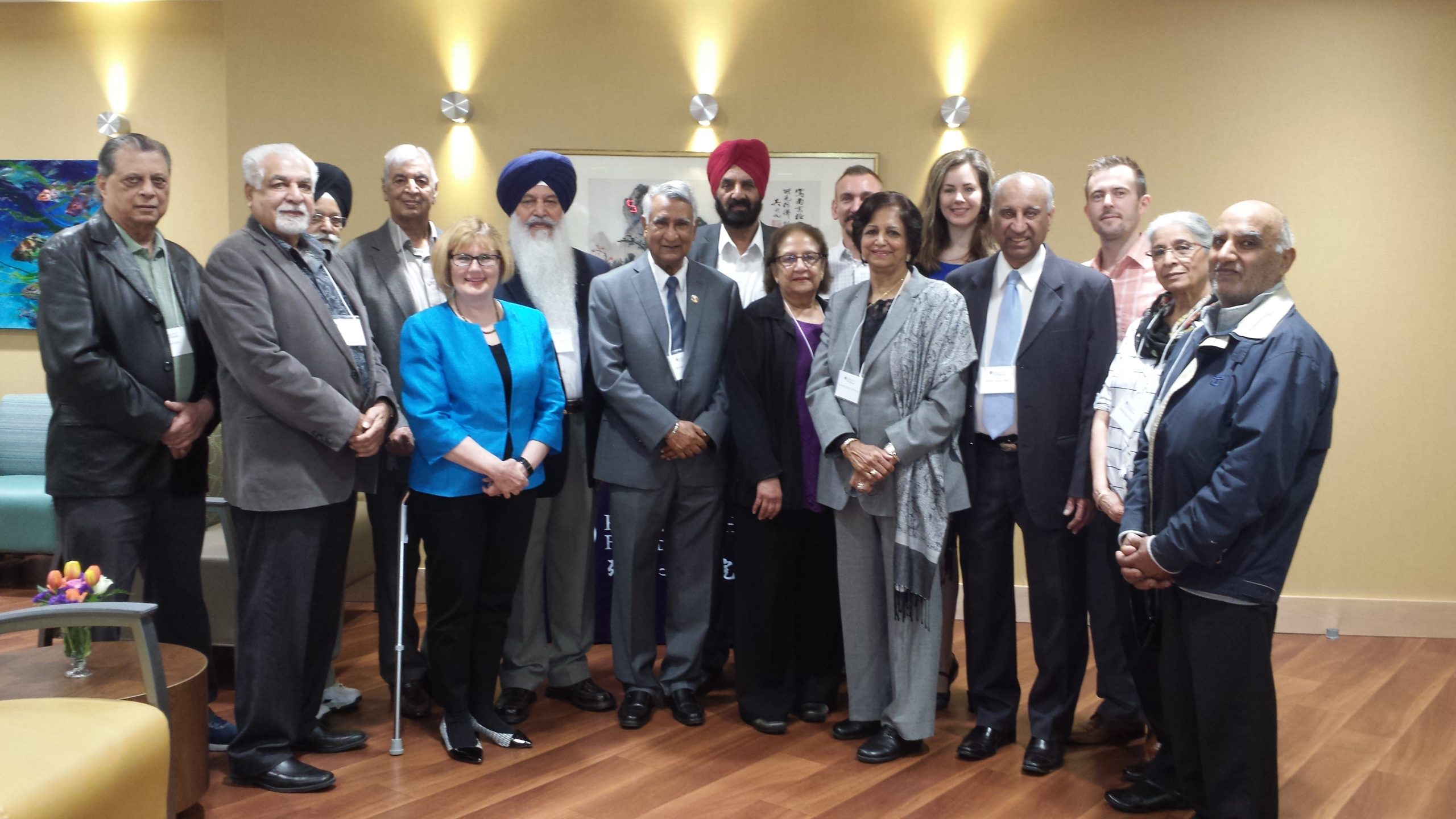 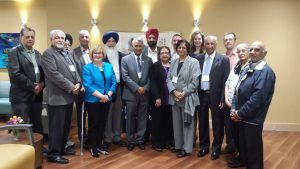 India Cultural Centre of Canada Gurdwara Nanak Niwas has been an integral part of Richmond for more than 30 years. Last year, in co-operation with Richmond Hospital Foundation, the Gurdwara congregation raised $31,500 for the proposed acute care tower. Chairman Asa Singh Johal, a well-known philanthropist and regular donor to the hospital, donated $10,000. Thus, a cheque for $41,500 was presented at the Gurdwara to the Richmond Hospital Foundation by Mr. and Mrs. Johal on August 31, 2016.

Hospitals play a very important role in the lives of people they serve. However, over time, as the population grows and the buildings get old, and need frequent renovations, upgrading and even replacement. Richmond is a case in point.

Richmond Hospital has been serving this community for over half a century. It has top notch and most dedicated professionals and support staff. However, the facility is no longer able to meet the needs of the community. Also, the population of Richmond has increased considerably from 50,000 to almost 220,000 since the hospital was built 50 years ago. Richmond Hospital Foundation has been doing an excellent job in fundraising and other activities for the betterment of the hospital. Planning for an acute care tower with the most modern equipment and facilities is very timely. Of course, such a huge project will require a lot of financial and moral support from the community. With the help of some very generous donors and the community, the Foundation has raised close to $25 million so far and has been working hard to raise a lot more.

As a result of very strong support from the community, the Ministry of Health will be allocating up to $3 million to support the development of a business plan once the concept plan is approved. This is very encouraging news. Once the concept plan is approved it will be followed by a business plan. The next step will be the procurement and then construction. If everything flows smoothly the entire process is expected to take from five to seven years. In view of the current deplorable condition of the hospital immediate action is required in this regard. Our guided tour provided some glaring problems and the need to have a new acute care tower soon.

We were informed that Richmond Hospital’s original Tower meets only 17% of current seismic standards, placing 108 beds and 8 Operating Rooms at extra risk in the event of a moderate earthquake of 5 to 5.9 on the Richter scale. Most of the hospital infrastructure is obsolete and deficient. The Operating Rooms are below the flood plain and half the size of current standards. The 50 year old tower has been rated as 79% deficient with failing systems. Furthermore, the population of Richmond has increased exponentially since 1966. Fifty years ago, the hospital had 132 beds for 50,000 residents. Now it has 233 beds for 220,000 residents. Moreover, the hospital also caters to YVR for any medical needs /emergencies.

The proposed acute care tower for Richmond hospital is one of the most urgent needs of this community. This growing community needs it more than ever and it needs it soon. This can be made possible only with strong support from the community and a firm commitment by the provincial government.