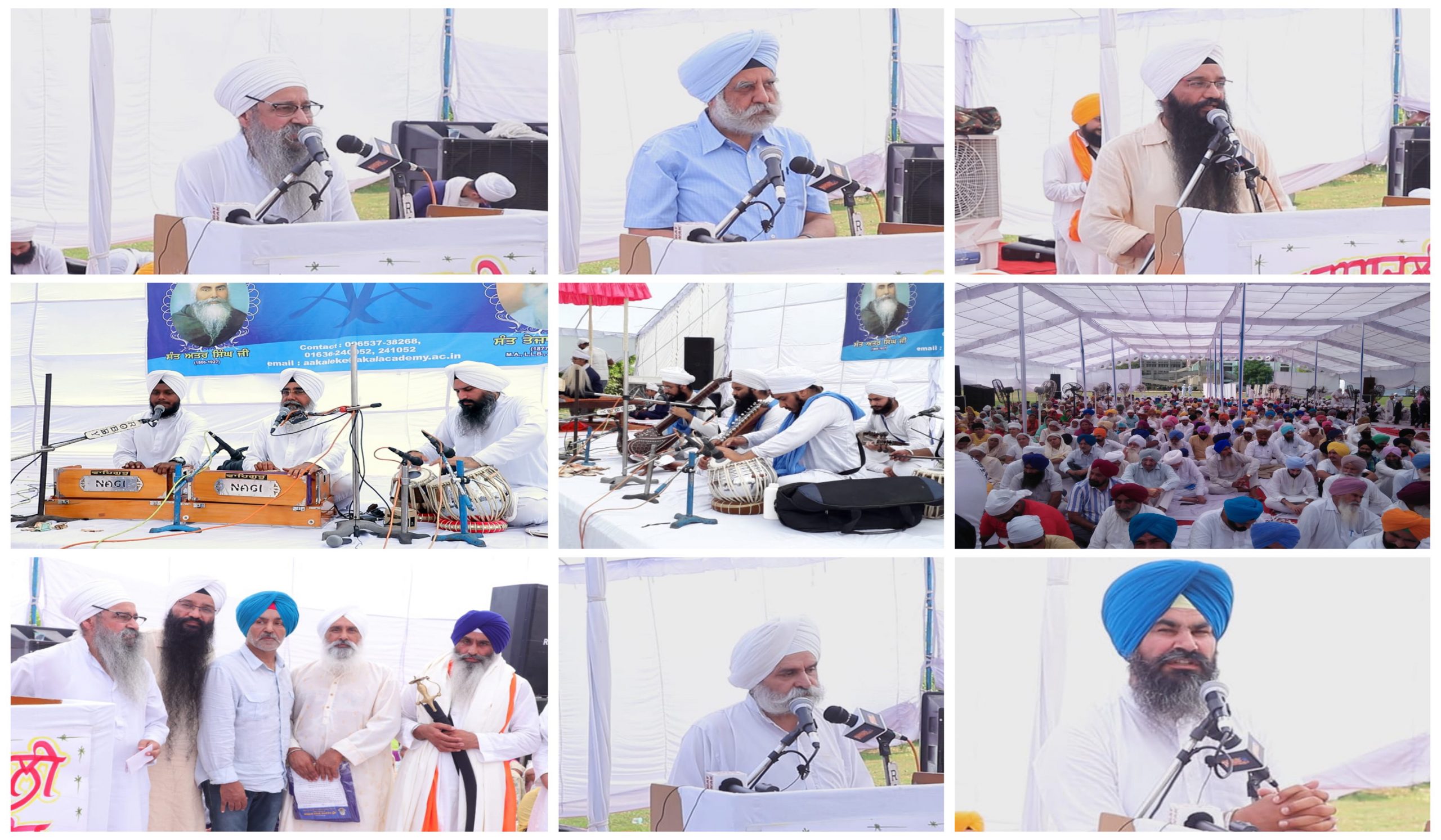 A Sikh is supposed to be Saint & Soldier but Dr. Gill possesses one more quality of being an outstanding agricultural Scientist. His commendable research on wheat is feeding millions across the globe.

He was awarded the highest honor of India Padma Bhushan for his contributions to the Green Revolution. He was also the founding Vice-President of the Kalgidhar Society & Chairman of Akal Academies, one of the largest Sikh charities & rural education school chain.

Akal Academy Surrey students opened the program with Kirtan, followed by Balkar Singh and Angrej Singh from Calgary. Then the program continued with Bhog of Sri Sehaj Path which was organized by the Gill family. Sikh Societies, Schools and organizations and sangat from across the lower mainland were in attendance.

Other speakers included Rajbir Singh from Sikh Seva Foundation, Dupinder Kaur from One Voice, Dr. Guzar Singh Villing from PAU Family association, Lakhbir Singh from SUS helping hand Society of Canada. Newly elected MLA from Winnipeg & PAU alumni Dr. Diljeet Singh Brar remembered Dr. Gill in his video message that how accessible he was even when he was Vice Chancellor of PAU. Dr. Gill’s elder son, Dr. Baljit Singh Gill was also in attendance along with Gill family and was honoured by the society. In closing, Avtar Singh Gill shared his valuable experiences and thanked the sangat on behalf of the family. A documentary on Dr. Gill’s remarkable life (Pioneer of Green Revolution) by Reema Anand was shown at the end.