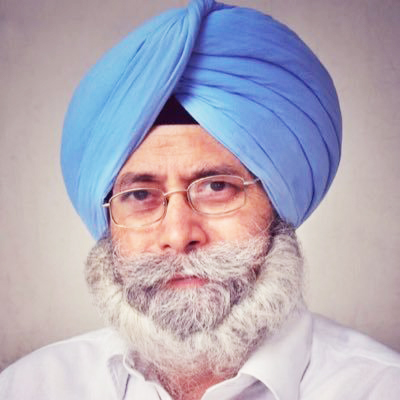 Phoolka, who has been fighting 1984 anti-Sikh riots cases, tweeted saying he handed over his resignation to AAP chief Arvind Kejriwal.

“I have resigned from AAP and handed over the resignation to Kejriwal ji today. Though he asked me not to resign, I insisted,” he said.

However, the former Punjab MLA did not reveal the reason for his resignation.

“Will be briefing media tomorrow… to explain the reason of leaving AAP and my further plans,” he added.