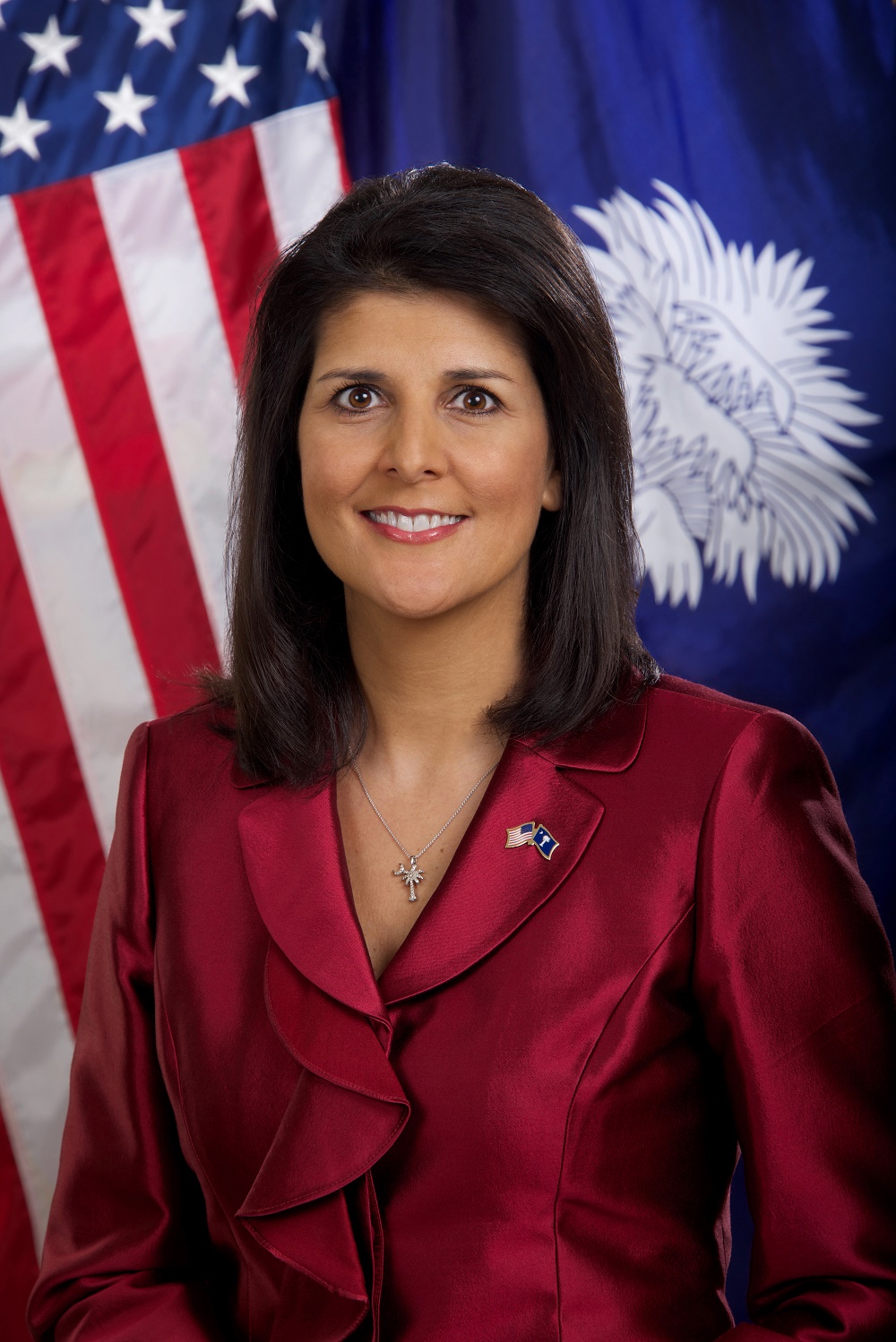 New York: US Permanent Representative Nikki Haley has said she is open to ideas on adding permanent members to the UN Security Council but did not made a categorical endorsement of India’s bid for one of the permanent seats.

“I’m open to hearing anyone on what they have to say and looking at it and going further,” she said answering a question on Wednesday by Council on Foreign Relations (CFR) President Richard Haas about Security Council reform.

She candidly admitted, “First of all, I’m in learning mode. And as I look at that, I know there is conversations of reform of Security Council.”

Haas had mentioned previous administrations raising Council expansion with India being mentioned as a candidate for a permanent seat and asked for President Donald Trump administration’s or her views about it.

In her speech at the CFR, Haley outlined a bold plan to shake up the UN and lead campaign for drastic reforms to both achieve its goals and to make it more efficient.

Washington is the biggest financier of the world body putting up 22 per cent of the regular budget and 28.36 per cent of the peacekeeping outlay. President Donald Trump’s administration has proposed a 31 per cent cut to the State Department budget, which could impact its contributions to the UN.

Haley said that she would focus in the coming weeks on UN peacekeeping operations, an area with major involvement by India, which has 7,606 troops under the UN banner.

She criticised the peacekeeping operations and said it was shocking that there was no basic evaluation of its missions. Rather than concentrating on finding a political solution through peacekeeping, the UN got bogged down in “parochial questions” about troop-contributors, operation-funders, and the UN establishment.

When the US assumes the presidency of the Council, she said: “We will lay out a comprehensive vision for how peacekeeping missions should be reviewed moving forward. We will go back to first principles and ask hard questions.”

Human rights would be the other priority area, she said. “The fact is, peace and security cannot be achieved in isolation from human rights,” she added. “Human rights abuses are not the by-product of conflict; they are the cause of conflict, or they are the fuel that feeds the conflict.”

She noted that the Council had not held sessions devoted exclusively to the subject and said she intended to call one on the connection between human rights and security.

“We intend to challenge member states to start walking the walk and not just talking the talk of human rights,” she said.

“We will see which countries rise to the challenge and which resort to the same old tired excuses. It will be very telling if any country tries to block this debate.”