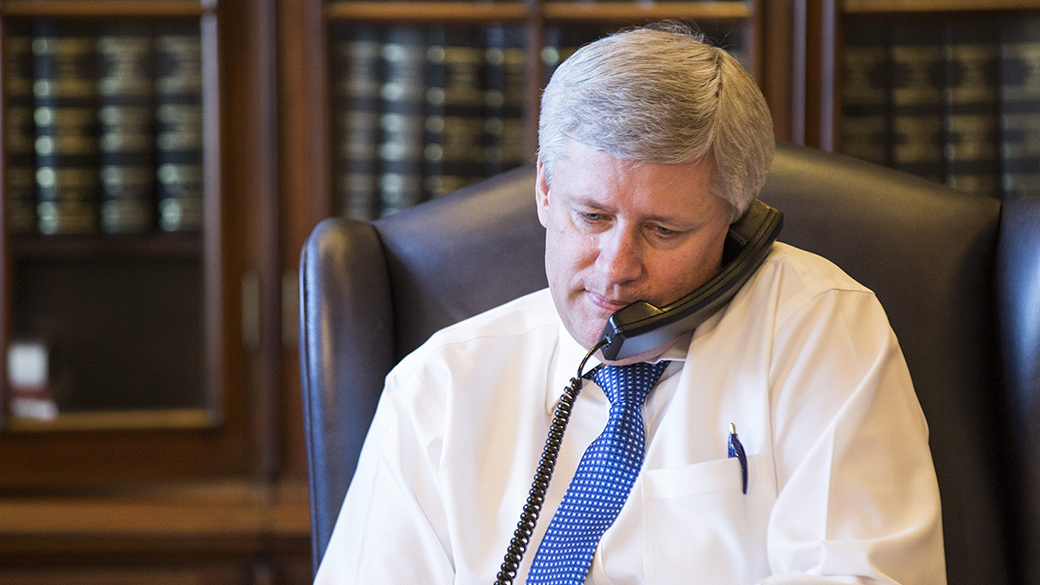 The government has pledged to offer a capital cost allowance of 30 per cent for equipment used to liquefy natural gas and 10 per cent for buildings at a facility that does the same.

Harper says the tax relief will be available for capital assets acquired up to 2025.

He says the tax incentives will provide the right conditions for the industry to succeed and compete in the global economy and spur job growth.

B.C. Premier Christy Clark won re-election in 2013 by promising a multibillion-dollar LNG industry that she said would create 100,000 jobs and generate enough revenues to wipe out the provincial debt.

But there was little mention of LNG in the provincial budget tabled on Tuesday and the government said it was holding off on the inclusion of projected revenues because so far no project has reached a final investment decision.