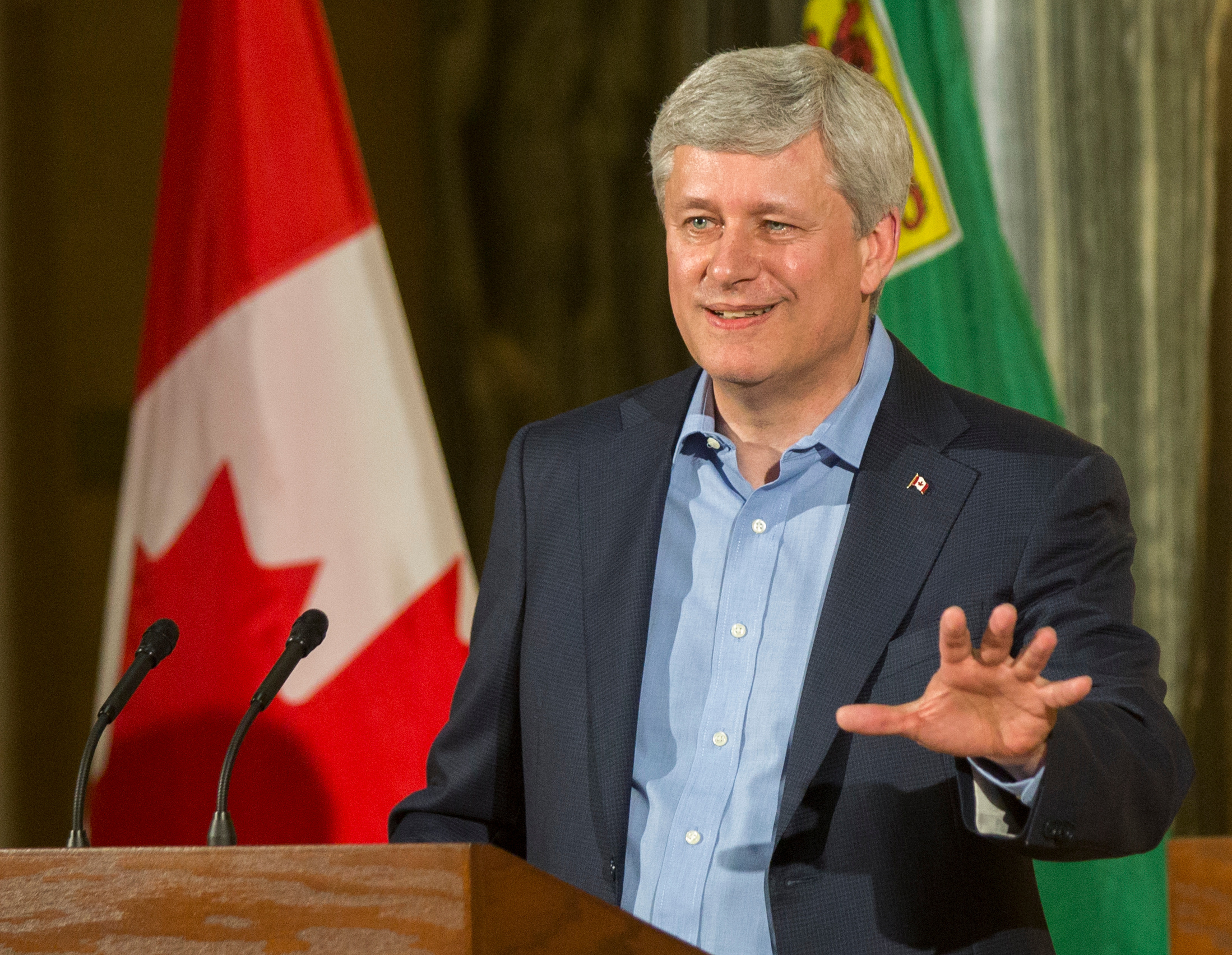 The Canadian Press
OTTAWA: The Conservatives are anxiously hoping to sign off on a massive free-trade deal before kicking off an election campaign that’s expected to start as early as Sunday.
The federal government is at the negotiating table in Hawaii, where Trans-Pacific Partnership talks are reportedly in their final stages.
With voting day set for Oct. 19, the governing Tories want to launch the campaign with the deal in hand _ an agreement they could brandish as evidence of their economic stewardship.
The partnership, a pact between 12 countries including Canada, the U.S., Mexico and Japan, is poised to become the biggest trade deal in history once ratified.
Experts say if the talks continue after the start of the campaign, they could prove politically sensitive for the government.
In particular, Canada is under pressure from other countries to lower the high tariffs that currently protect domestic producers of eggs, milk, cheese and poultry from foreign competition.
In an interview with Bloomberg, Prime Minister Stephen Harper is insisting the government will protect the interests of every Canadian industry “as best we can.”
Harper says the negotiations are “well advanced” and that Canada “cannot be left out of this kind of trade arrangement.”