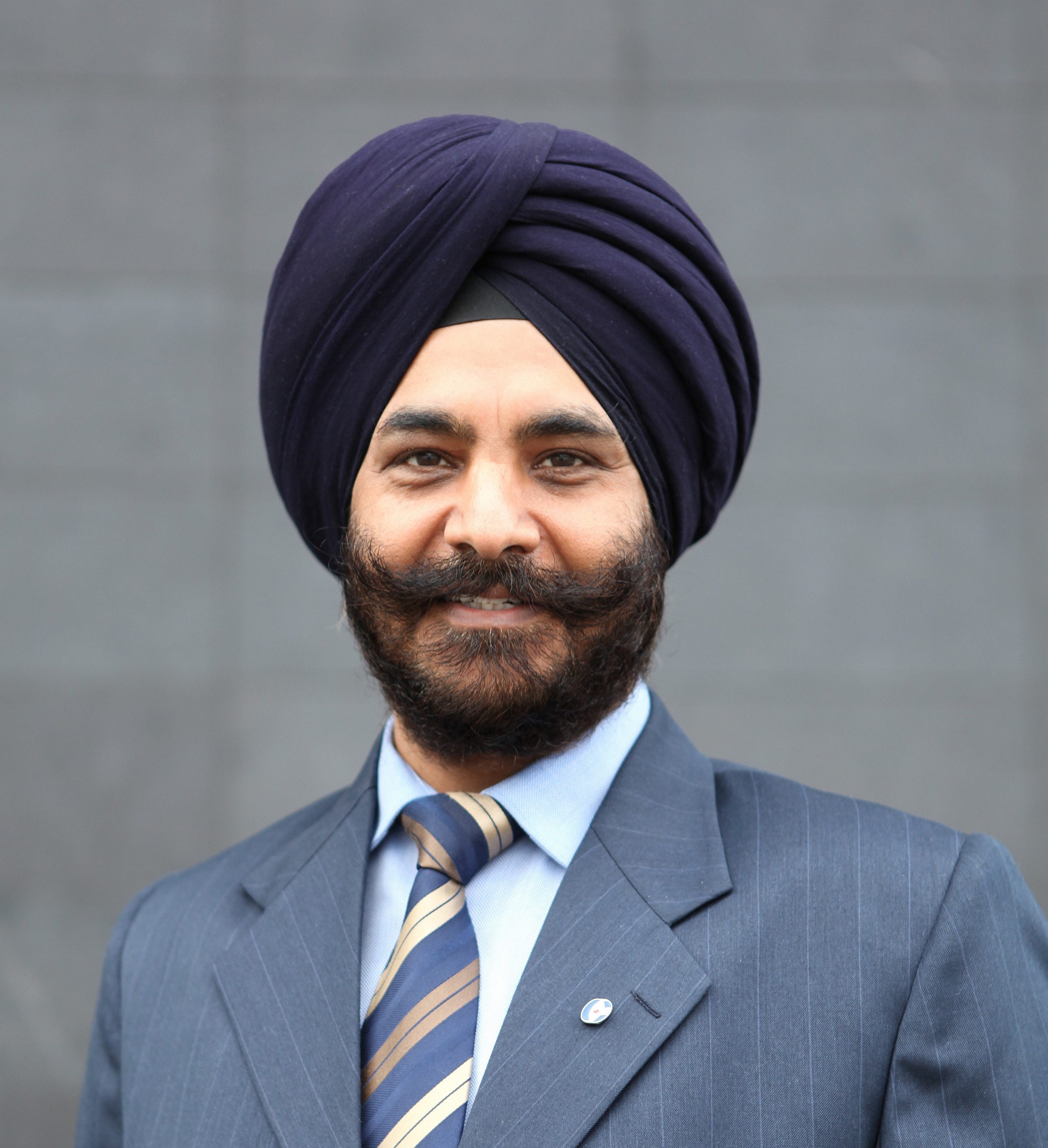 Surrey: Harpreet Singh was named the Conservative candidate in Surrey-Newton for the October 2015 federal election. Singh, a former journalist for over 13 years, announced earlier this month, his intentions to seek the Conservative nomination saying his focus would be on the opportunities for greater prosperity in the riding.
“I’m excited to be officially confirmed as the Conservative candidate, and I’m looking forward to representing Prime Minister Stephen Harper’s strong, dependable team here in Surrey-Newton,” Singh said today. “With the Prime Minister focused squarely on the needs of BC families, like announcing the new Family Tax Cut, and increasing the Universal Childcare Benefit, it’s clear that the Conservative Party understands the needs of families in Surrey-Newton, and across BC.”
Singh spoke of his community work and what he believes is at stake in this upcoming election for his home of the past decade.
“I’ve worked closely with many in our community over the past years, and I know there’s a lot at stake in this election,” Singh said. “With the stakes so high, so are the risks. On one hand, we have Justin Trudeau who would raise taxes, increase our debt and force our country into long-term economic decline. On the other, we have Stephen Harper who will balance the budget, cut taxes and provide a strong, serious leadership we need in our Prime Minister during times of uncertainty.”
Singh concluded by stating his campaign will focus on tax relief for families, protecting Canadians, and creating quality jobs.
The federal general election will be October 19, 2015.