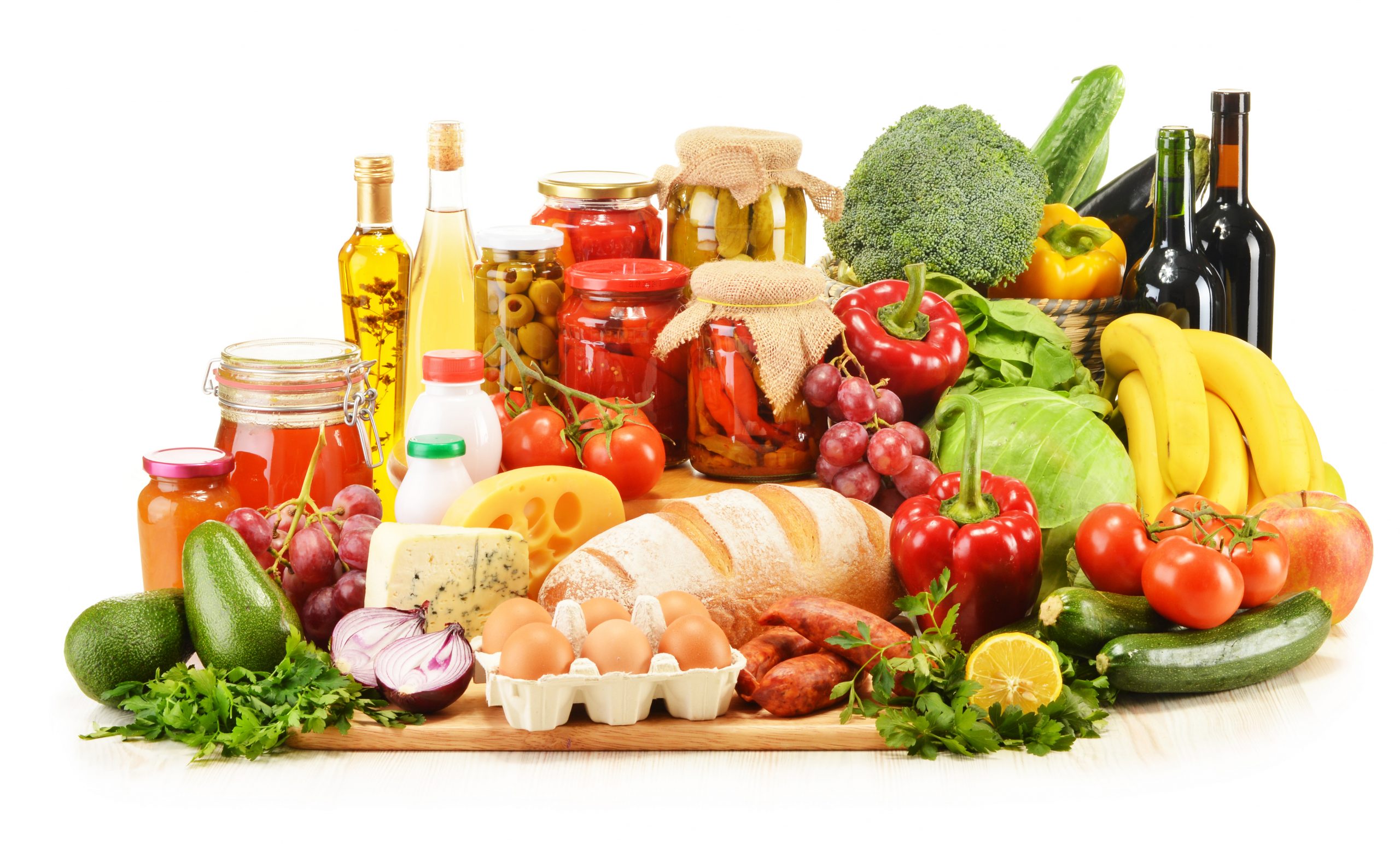 Gurgaon, July 21 (IANS) Haryana Chief Minister Manohar Lal Khattar on Tuesday said the state government has started the process to set up a “State Nutrition Commission” and formulate a “State Nutrition Policy” to address malnutrition among children.
The chief minister was speaking at an event organised for the ‘Beti Bachao, Beti Padhao” programme here.
He said the aim of the State Nutrition Mission would be “healthy child, healthy teenager, healthy mother and healthy Haryana”.
Stressing that action would be taken under the mission according to guidelines of the Unicef and the WHO, Khattar said it was sad that children were malnourished in Haryana, which is known as the land of milk and yogurt.
According to a survey, 40 percent children of Haryana were underweight, 46 percent children suffered from dwarfism and 19 percent were underweight.
According to another survey conducted in 2013-14 by the National Institute of Nutrition in Hyderabad, 27.85 percent children upto five years of age in Haryana were underweight, 34.1 percent children suffered from dwarfism and 11 percent children were underweight.
On the ‘Beti Bachao, Beti Padhao’ programme, he said: “We are seeking support of all sections of society — representatives of people, social workers, sociologists, intellectuals, distinguished personalities of the corporate sector.
“We are marching forward in a scientific manner. We are laying stress on care of the female foetus,” he said.